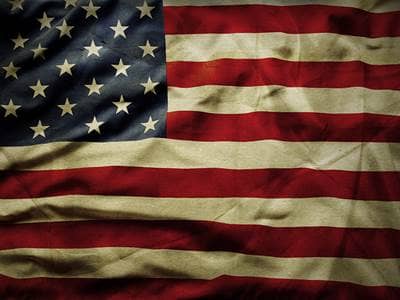 News
4 Ways To Vote Your Faith This...
The church has a moral obligation this year and every election year, to be a voice in America. We often hear about Christians... 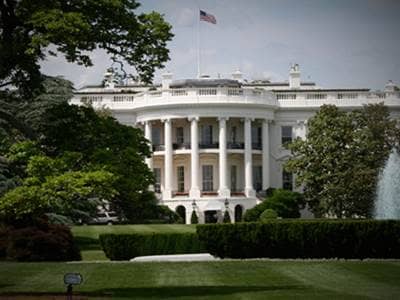 Election Center
7 Things the Bible Warns Us About...
Are Christians supposed to stay aloof of politics? No says David McGee, senior pastor at The Bridge Church in Kernersville, N.C.... 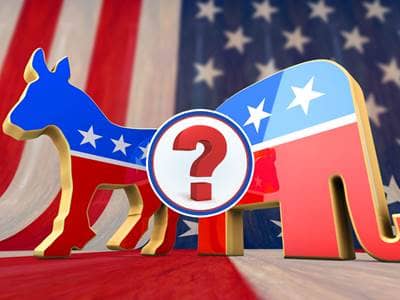 Election Center
Politic-O-Matic
Even if you don’t know where your political affiliations fall, Politic-O-Matic knows! Answer a few questions about your feelings... 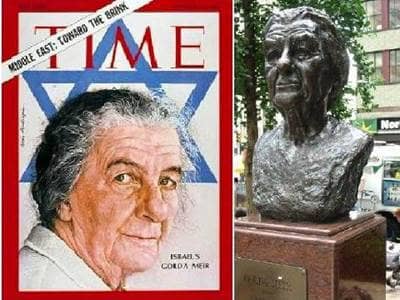 Election Center
12 Most Inspiring Women Politicians of...
Who are the most inspiring women politicians of all time? We cannot overlook Benazir Bhutto, Indira Gandhi, Golda Meir or Margaret... 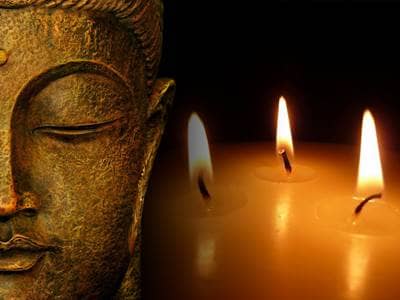 Election Center
Buddha takes Beliefnet’s...
OK, we admit, Siddhārtha Gautama Buddha did not actually log in and take Beliefnet’s fun self-diagnostic exam. But we were curious...
Add some inspiration to your inbox.
Sign up for Beliefnet's Saint of the Day newsletter.
From time to time you will also receive Special Offers from our partners 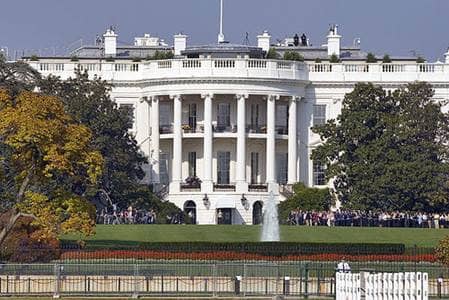 Election Center
Presidential Campaign Songs Through...
Every election year features a new set of campaign songs, and those song selections have changed a lot of the years. From self-referential... 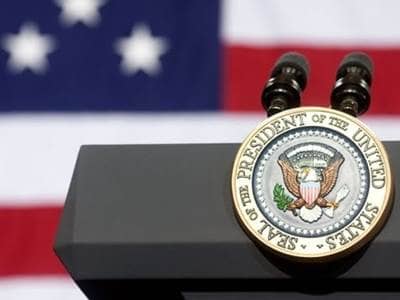 Election Center
10 Greatest Presidential Speeches of...
Throughout American history, U.S. presidents have delivered some of the world’s most memorable and motivational speeches. Here... 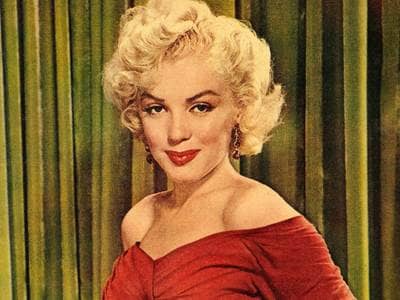 Election Center
What Political Views Would Marilyn...
If Marilyn Monroe took Beliefnet’s Politic-O-Matic today, you might be surprised. 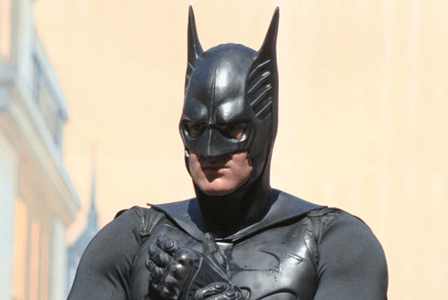 Election Center
Who Would Batman Vote For?
What if Batman took our Politic-O-Matic quiz to find out which political figure he is most like? Check out how it turned out! 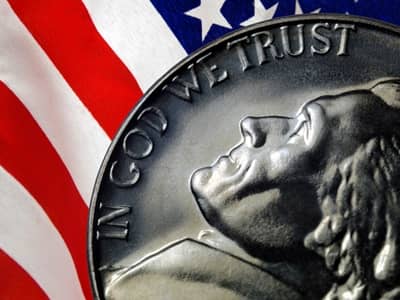 Election Center
The American Religious and Political...
Discover the faith of the 2012 Presidential election candidates and the religious history of the United States.

Saint of the day 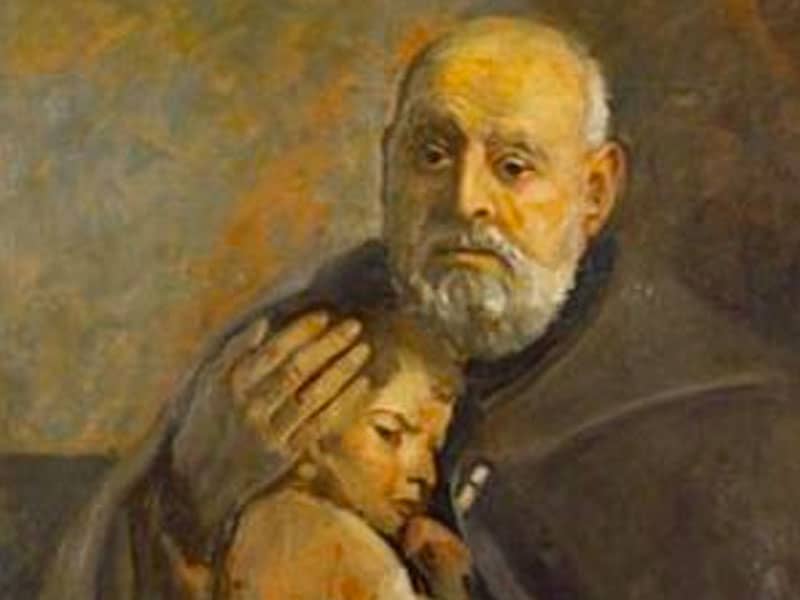 Born in Igolomia near Kraków as the eldest of four children in a wealthy family, he was christened Adam. During the 1864 revolt against Czar Alexander III, Adam’s wounds forced the amputation of his left leg.

His great talent for painting led to studies in Warsaw, Munich and Paris. Adam returned to Kraków and became a Secular Franciscan. In 1888 he took the name Albert when he founded the Brothers of the Third Order of Saint Francis, Servants to the Poor. They worked primarily with the homeless, depending completely on alms while serving the needy, regardless of age, religion or politics. A community of Albertine sisters was established later.

Pope John Paul II beatified him in 1983 and canonized him six years later.

This Saint of the Day article is provided courtesy of American Catholic.org. Also, check out Franciscan Radio
other saints
Add some inspiration to your inbox
Sign up for our Saint of the Day newsletter
From time to time you will also receive Special Offers from our partners