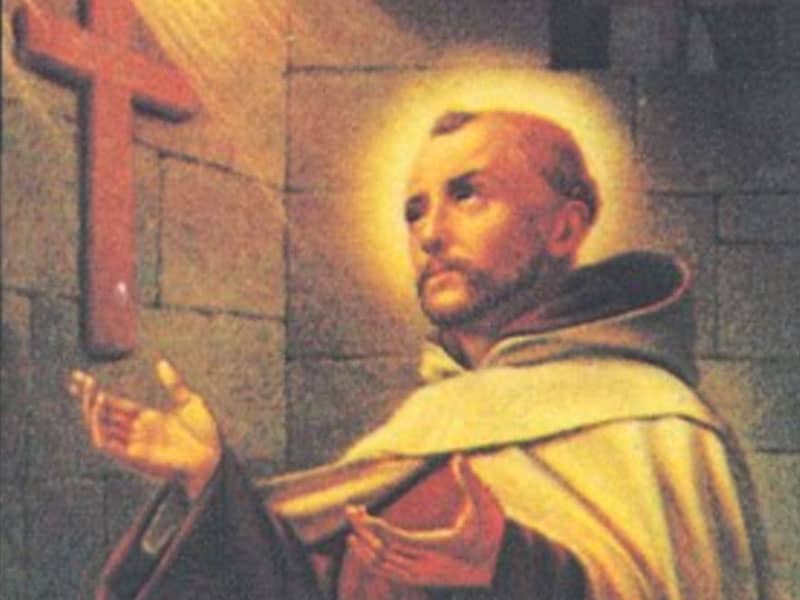 At a time when the Church was heavily embroiled in nationalistic rivalries within Europe, it was also reaching across Asia to spread the gospel of Jesus Christ to the Mongols. John of Monte Corvino went to China about the same time Marco Polo was returning.

John was a soldier, judge and doctor before he became a friar. Prior to going to Tabriz, Persia (present-day Iran), in 1278, he was well known for his preaching and teaching. In 1291 he left Tabriz as a legate of Pope Nicholas IV to the court of Kublai Khan. An Italian merchant, a Dominican friar and John traveled to western India where the Dominican died. When John and the Italian merchant arrived in China in 1294, Kublai Khan had recently died.

Nestorian Christians, successors to the dissidents of the fifth-century Council of Ephesus’ teaching on Jesus Christ, had been in China since the seventh century. John converted some of them and also some of the Chinese, including Prince George from Tenduk, northwest of Beijing. Prince George named his son after this holy friar.

John established his headquarters in Khanbalik (now Beijing), where he built two churches; his was the first resident Catholic mission in the country. By 1304 he had translated the Psalms and the New Testament into the Tatar language.

Responding to two letters from John, Pope Clement V named John Archbishop of Khanbalik in 1307 and consecrated seven friars as bishops of neighboring dioceses. One of the seven never left Europe. Three others died along the way to China; the remaining three bishops and the friars who accompanied them arrived there in 1308.

When John died in 1328, he was mourned by Christians and non-Christians. His tomb quickly became a place of pilgrimage. In 1368, Christianity was banished from China when the Mongols were expelled and the Ming dynasty began. John’s cause has been introduced in Rome.