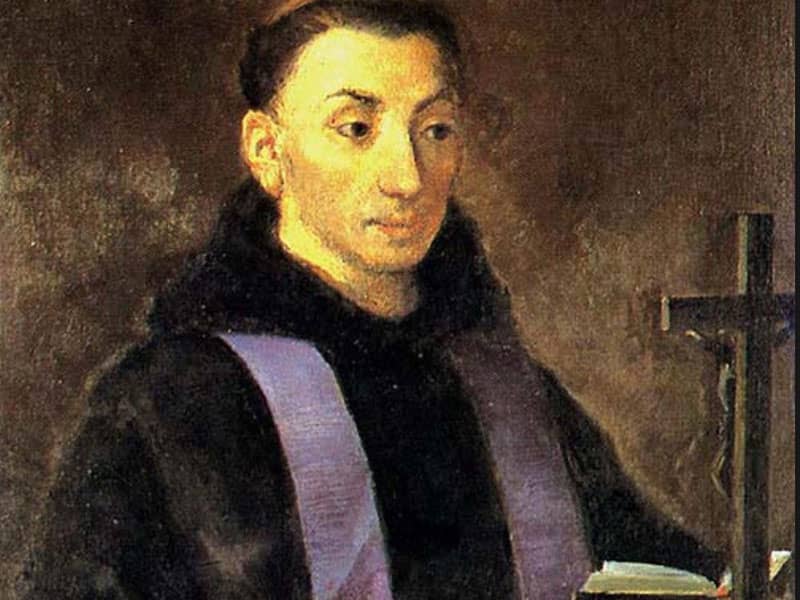 Born near Buk in the Poznan region of Poland, Melchior showed early signs of religious devotion; family members nicknamed him "the little monk." After completing his studies at the Jesuit college in Poznan, Melchior joined the cavalry and was promoted to the rank of officer within three years.

Against the urgings of his military comrades, in 1715 Melchior joined the Conventual Franciscans in Kraków, receiving the name Rafal, and was ordained two years later. After pastoral assignments in nine cities, he came to Lagiewniki (central Poland), where he spent the last 13 years of his life, except for 20 months ministering to flood and epidemic victims in Warsaw. In all these places, Rafal was known for his simple and candid sermons, for his generosity as well as his ministry in the confessional. People of all levels of society were drawn to the self-sacrificing way he lived out his religious profession and priestly ministry.

Rafal played the harp, lute and mandolin to accompany liturgical hymns. In Lagiewniki he distributed food, supplies and clothing to the poor. After his death, the Conventual church in that city became a place of pilgrimage for people throughout Poland. He was beatified in Warsaw in 1991.