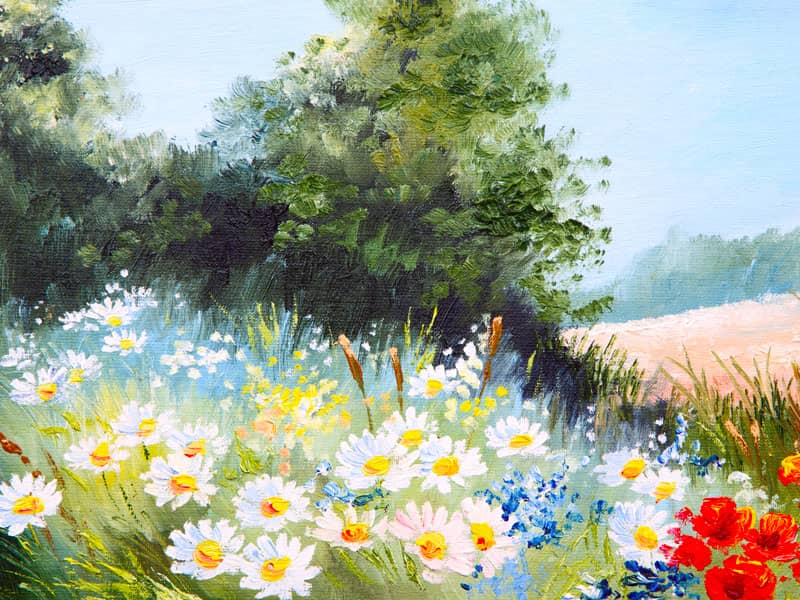 John was born of poor parents in Portugal. Orphaned early in life, he spent some years begging from door to door. After finding work in Spain as a shepherd, he shared the little he earned with those even more needy than himself.

One day two Franciscans encountered him on a journey. Engaging him in conversation, they took a liking to the simple man and invited him to come and work at their friary in Salamanca. He readily accepted and was assigned to the task of assisting the brother with gardening duties. A short time later John himself entered the Franciscan Order and lived a life of prayer and meditation, fasting constantly, spending the nights in prayer, still helping the poor. Because of his work in the garden and the flowers he produced for the altar, he became known as "the gardener."

God favored John with the gift of prophecy and the ability to read hearts. Important persons, including princes, came to the humble, ever-obedient friar for advice. He was so loving towards all that he never wanted to take offense at anything. His advice was that to forgive offenses is an act of penance most pleasing to God.