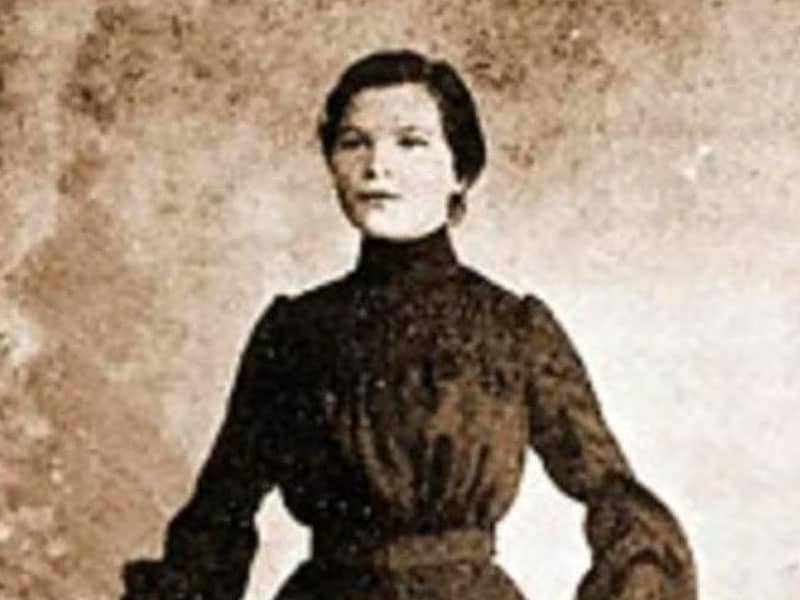 Angela served Christ and Christ’s little ones with all her strength.

Born in Siepraw, near Kraków, Poland, she was the 11th child of Bartlomiej and Ewa Salawa. In 1897, she moved to Kraków where her older sister Therese lived. Angela immediately began to gather together and instruct young women domestic workers. During World War I, she helped prisoners of war without regard for their nationality or religion. The writings of Teresa of Avila and John of the Cross were a great comfort to her.

Angela gave great service in caring for soldiers wounded in World War I. After 1918 her health did not permit her to exercise her customary apostolate. Addressing herself to Christ, she wrote in her diary, "I want you to be adored as much as you were destroyed." In another place, she wrote, "Lord, I live by your will. I shall die when you desire; save me because you can."

At her 1991 beatification in Kraków, Pope John Paul II said: "It is in this city that she worked, that she suffered and that her holiness came to maturity. While connected to the spirituality of St. Francis, she showed an extraordinary responsiveness to the action of the Holy Spirit" (L'Osservatore Romano, volume 34, number 4, 1991).