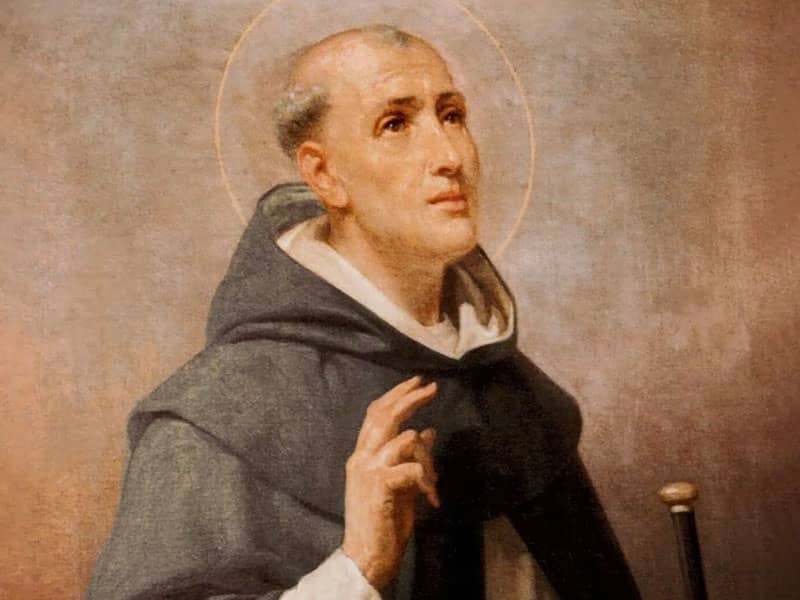 John was born near Vercelli in northwest Italy in the early 13th century. Little is known of his early life. He entered the Dominican Order in the 1240s and served in various leadership capacities over the years. Elected sixth master general of the Dominicans in 1264, he served for almost two decades.

Known for his tireless energy and his commitment to simplicity, John made personal visits—typically on foot—to almost all the Dominican houses, urging his fellow friars to strictly observe the rules and constitutions of the Order.

He was tapped by two popes for special tasks. Pope Gregory X enlisted the help of John and his fellow Dominicans in helping to pacify the States of Italy that were quarreling with one another. John was also called upon to draw up a framework for the Second Council of Lyons in 1274. It was at that council that he met Jerome of Ascoli (the man who would later become Pope Nicholas IV), then serving as minister general of the Franciscans. Some time later the two men were sent by Rome to mediate a dispute involving King Philip III of France. Once again, John was able to draw on his negotiating and peacemaking skills.

Following the Second Council of Lyons, Pope Gregory selected John to spread devotion to the name of Jesus. John took the task to heart, requiring that every Dominican church contain an altar of the Holy Name; groups were also formed to combat blasphemy and profanity.

Toward the end of his life John was offered the role of patriarch of Jerusalem, but declined. He remained Dominican master general until his death.