Dedication of St. Peter and Paul 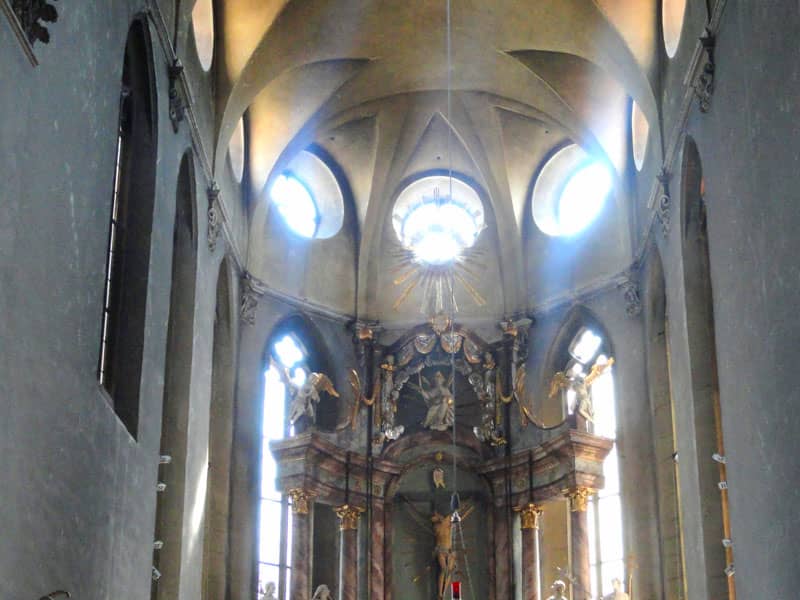 St. Peter’s is probably the most famous church in Christendom. Massive in scale and a veritable museum of art and architecture, it began on a much humbler scale. Vatican Hill was a simple cemetery where believers gathered at St. Peter’s tomb to pray. In 319 Constantine built on the site a basilica that stood for more than a thousand years until, despite numerous restorations, it threatened to collapse. In 1506 Pope Julius II ordered it razed and reconstructed, but the new basilica was not completed and dedicated for more than two centuries.

St. Paul’s Outside the Walls stands near the Abaazia delle Tre Fontane, where St. Paul is believed to have been beheaded. The largest church in Rome until St. Peter’s was rebuilt, the basilica also rises over the traditional site of its namesake’s grave. The most recent edifice was constructed after a fire in 1823. The first basilica was also Constantine’s doing.

Constantine’s building projects enticed the first of a centuries-long parade of pilgrims to Rome. From the time the basilicas were first built until the empire crumbled under “barbarian” invasions, the two churches, although miles apart, were linked by a roofed colonnade of marble columns.