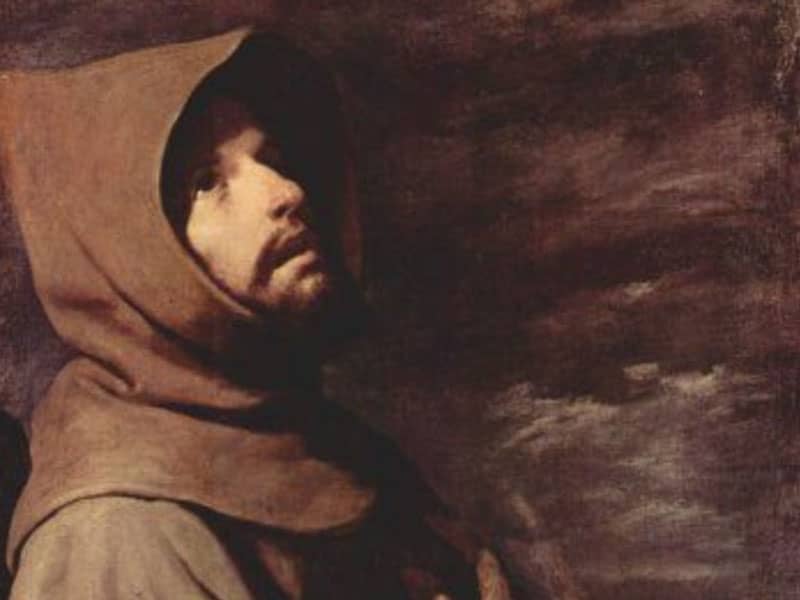 James of Oldo was born in 1364, into a well-to-do family near Milan. He married a woman who, like him, appreciated the comforts that came with wealth. But an outbreak of plague drove James, his wife and their three children out of their home and into the countryside. Despite those precautions, two of his daughters died from the plague, James determined to use whatever time he had left to build up treasures in heaven and to build God’s realm on earth.

He and his wife became Secular Franciscans. James gave up his old lifestyle and did penance for his sins. He cared for a sick priest, who taught him Latin. Upon the death of his wife, James himself became a priest. His house was transformed into a chapel where small groups of people, many of them fellow Secular Franciscans, came for prayer and support. James focused on caring for the sick and for prisoners of war. He died in 1404 after contracting a disease from one of his patients.