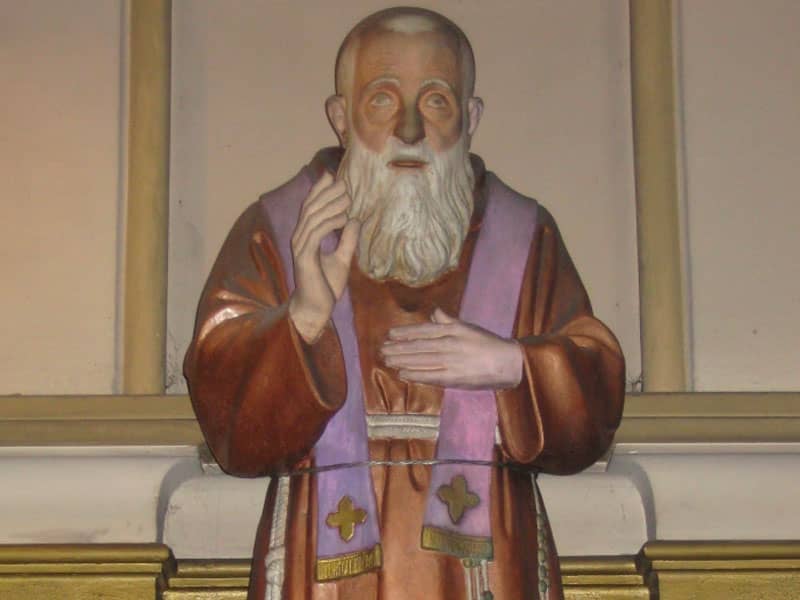 Western Christians who are working for greater dialogue with Orthodox Christians may be reaping the fruits of Father Leopold’s prayers.

A native of Croatia, Leopold joined the Capuchin Franciscans and was ordained several years later in spite of several health problems. He could not speak loudly enough to preach publicly. For many years he also suffered from severe arthritis, poor eyesight and a stomach ailment.

Leopold taught patrology, the study of the Church Fathers, to the clerics of his province for several years, but he is best known for his work in the confessional, where he sometimes spent 13-15 hours a day. Several bishops sought out his spiritual advice.

Leopold’s dream was to go to the Orthodox Christians and work for the reunion of Roman Catholicism and Orthodoxy. His health never permitted it. Leopold often renewed his vow to go to the Eastern Christians; the cause of unity was constantly in his prayers.

At a time when Pope Pius XII said that the greatest sin of our time is "to have lost all sense of sin," Leopold had a profound sense of sin and an even firmer sense of God’s grace awaiting human cooperation.