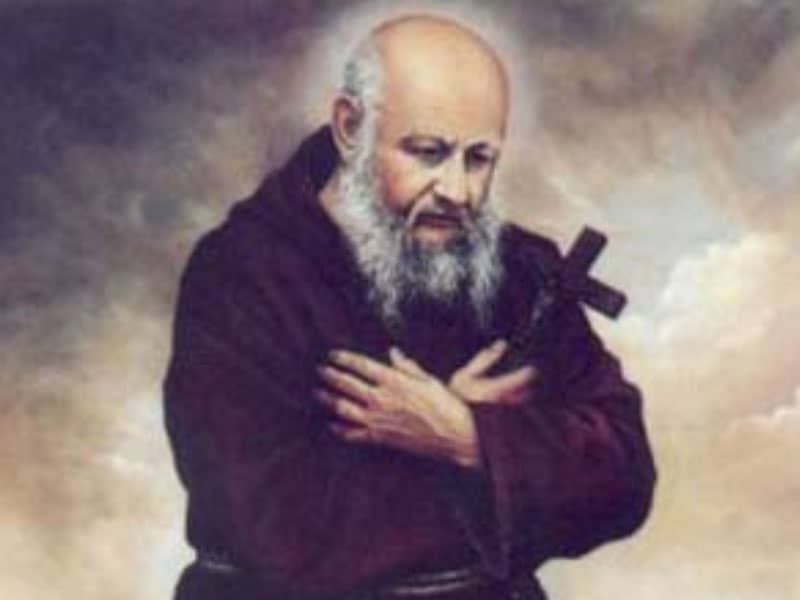 He was born in Biala Podlaska (Siedlce, Poland) and studied architecture at the School of Fine Arts in Warsaw. When Wenceslaus was almost sixteen, his father died. Suspected of participating in a rebellious conspiracy, the young man was imprisoned from April 1846 until the following March. In 1848 he received the Capuchin habit and a new name. Four years later he was ordained. In 1855 he helped Blessed Mary Angela Truszkowska establish the Felician Sisters.

Honoratus served as guardian in a Warsaw friary already in 1860. He dedicated his energies to preaching, to giving spiritual direction and to hearing confessions. He worked tirelessly with the Secular Franciscan Order.

The failed 1864 revolt against Czar Alexander III led to the suppression of all religious Orders in Poland. The Capuchins were expelled from Warsaw and forced to live in Zakroczym, where Honoratus continued his ministry and began founding twenty-six male and female religious congregations, whose members took vows but wore no religious habit and did not live in community. They operated much as today’s secular institutes do. Seventeen of these groups still exist as religious congregations.

The writings of Father Honoratus are extensive: forty-two volumes of sermons, 21 volumes of letters as well as 52 printed works on ascetical theology, Marian devotion, historical writings, pastoral writings — not counting his many writings for the religious congregations he founded.

In 1906, various bishops sought the reorganization of these groups under their authority; Honoratus defended their independence but was removed from their direction in 1908. He promptly urged the members of these congregations to obey the Church’s decisions regarding their future.

He “always walked with God,” said a contemporary. In 1895 he was appointed Commissary General of the Capuchins in Poland. Three years before he had come to Nowe Miasto, where he died and was buried. He was beatified in 1988.