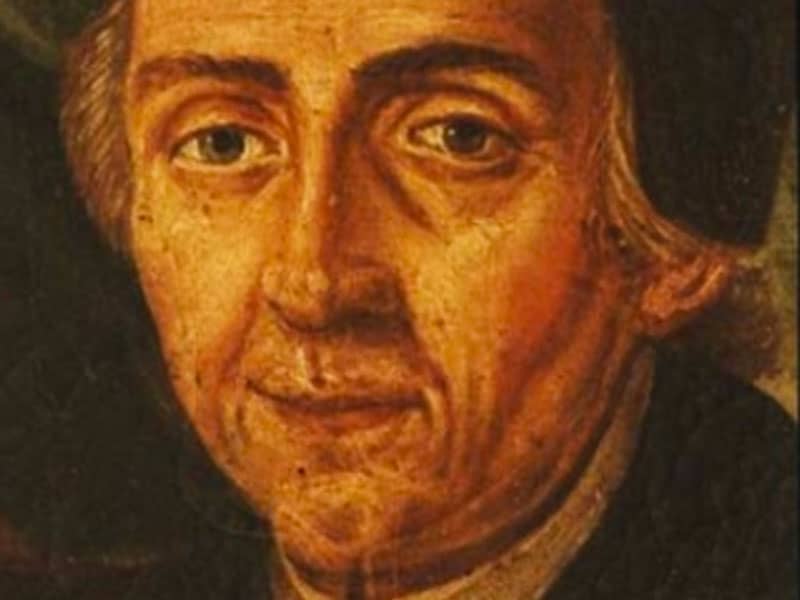 Antonio studied with and was a friend of St. Francesco Antonio Fasani, who after Antonio Lucci’s death testified at the diocesan hearings regarding the holiness of Lucci.

Born in Agnone in southern Italy, a city famous for manufacturing bells and copper crafts, he was given the name Angelo at Baptism. He attended the local school run by the Conventual Franciscans and joined them at the age of 16. Antonio completed his studies for the priesthood in Assisi, where he was ordained in 1705. Further studies led to a doctorate in theology and appointments as a teacher in Agnone, Ravello and Naples. He also served as guardian in Naples.

Elected minister provincial in 1718, the following year he was appointed professor at St. Bonaventure College in Rome, a position he held until Pope Benedict XIII chose him as bishop of Bovino (near Foggia) in 1729. The pope explained, "I have chosen as bishop of Bovino an eminent theologian and a great saint."

His 23 years as bishop were marked by visits to local parishes and a renewal of gospel living among the people of his diocese. He dedicated his episcopal income to works of education and charity. At the urging of the Conventual minister general, Bishop Lucci wrote a major book about the saints and blesseds in the first 200 years of the Conventual Franciscans.

He was beatified in 1989, three years after his friend Francesco Antonio Fasani was canonized.