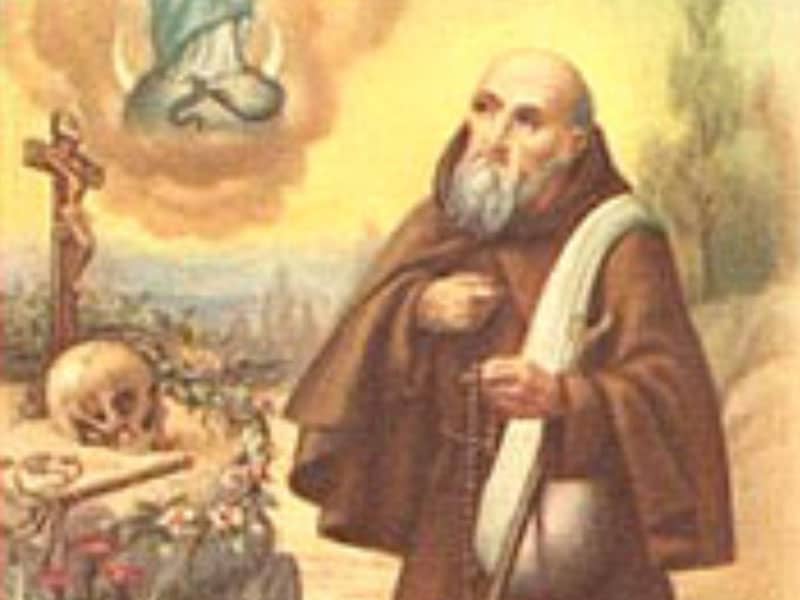 Ignatius is another sainted begging brother.

He was the second of seven children of peasant parents in Sardinia. His path to the Franciscans was unusual. During a serious illness, Ignatius vowed to become a Capuchin if he recovered. He regained his health but ignored the promise. A riding accident prompted him to renew the pledge, which he acted on the second time; he was 20 then. Ignatius’s reputation for self-denial and charity led to his appointment as the official beggar for the friars in Cagliari. He fulfilled that task for 40 years; he was blind the last two years.

While on his rounds, Ignatius would instruct the children, visit the sick and urge sinners to repent. The people of Cagliari were inspired by his kindness and his faithfulness to his work. He was canonized in 1951.