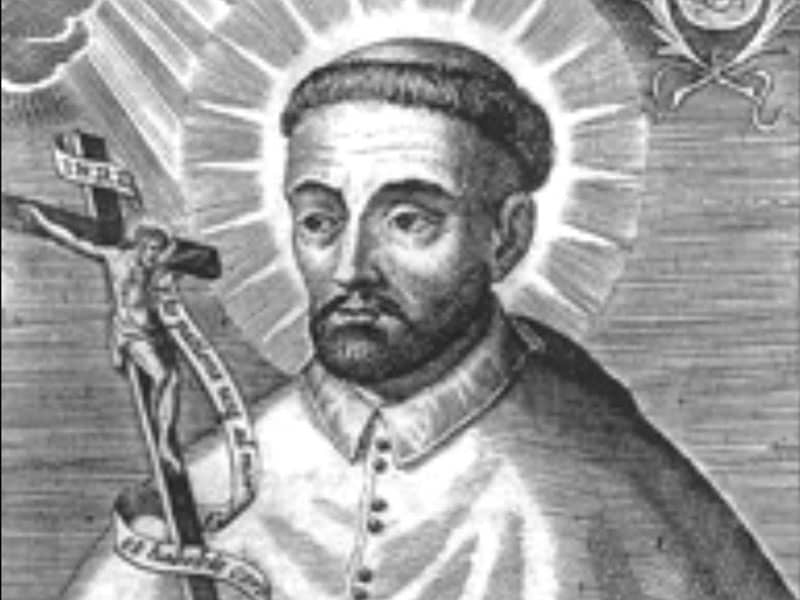 Born near Vilnius, Lithuania, Michael suffered from physical and permanent handicaps from birth. He was a dwarf who had the use of only one foot. Because of his delicate physical condition, his formal education was frequently interrupted. But over time, Michael showed special skills at metalwork. Working with bronze and silver, he created sacred vessels, including chalices.

He traveled to Cracow Poland, where he joined the Augustinians. He received permission to live the life of a hermit in a cell adjoining the monastery. There Michael spent his days in prayer, fasted and abstained from all meat and lived to an old age. Though he knew the meaning of suffering throughout his years, his rich spiritual life brought him consolation. Michael’s long life ended in 1485 in Cracow.

Five hundred years later, Pope John Paul II visited the city and spoke to the faculty of the Pontifical Academy of Theology. The 15th century in Cracow, the pope said, was “the century of saints.” Among those he cited was Blessed Michael Giedroyc.