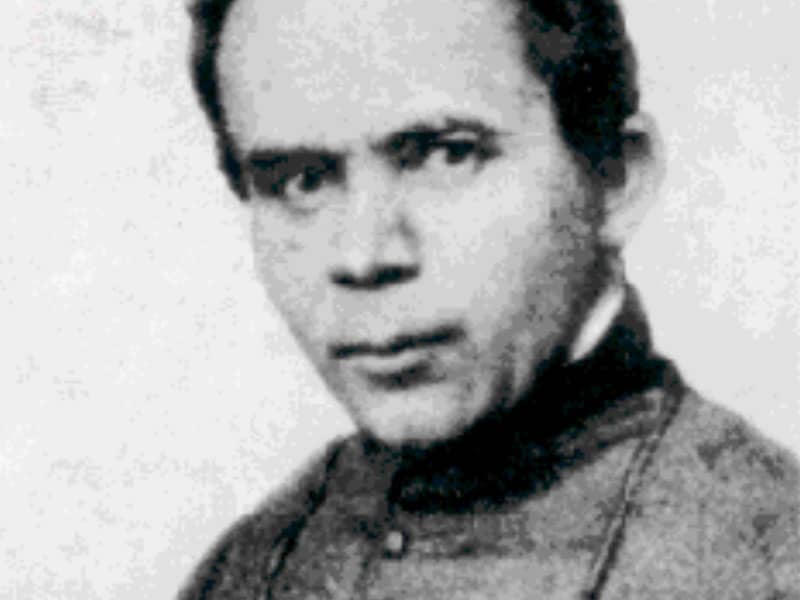 Perhaps because the United States got a later start in the history of the world, it has relatively few canonized saints, but their number is increasing.

John Neumann was born in what is now the Czech Republic. After studying in Prague, he came to New York at 25 and was ordained a priest. He did missionary work in New York until he was 29, when he joined the Redemptorists and became its first member to profess vows in the United States. He continued missionary work in Maryland, Virginia and Ohio, where he became popular with the Germans.

At 41, as bishop of Philadelphia, he organized the parochial school system into a diocesan one, increasing the number of pupils almost twentyfold within a short time.

Gifted with outstanding organizing ability, he drew into the city many teaching communities of sisters and the Christian Brothers. During his brief assignment as vice provincial for the Redemptorists, he placed them in the forefront of the parochial movement.

Well-known for his holiness and learning, spiritual writing and preaching, on October 13, 1963, he became the first American bishop to be beatified. Canonized in 1977, he is buried in St. Peter the Apostle Church in Philadelphia.