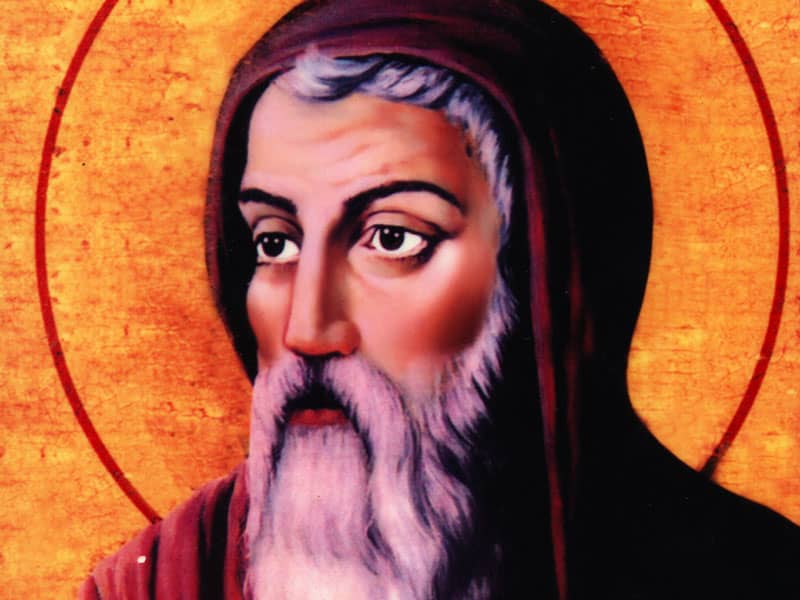 Athanasius led a tumultuous but dedicated life of service to the Church. He was the great champion of the faith against the widespread heresy of Arianism. The vigor of his writings earned him the title of doctor of the Church.

Born of a Christian family in Alexandria, Egypt, and given a classical education, Athanasius entered the priesthood, became secretary to Alexander, the bishop of Alexandria, and eventually was named bishop himself. His predecessor, Alexander, had been an outspoken critic of a new movement growing in the East—Arianism.

When Athanasius assumed his role as bishop of Alexandria, he continued the fight against Arianism. At first it seemed that the battle would be easily won and that Arianism would be condemned. Such, however, did not prove to be the case. The Council of Tyre was called and for several reasons that are still unclear, the Emperor Constantine exiled Athanasius to northern Gaul. This was to be the first in a series of travels and exiles reminiscent of the life of St. Paul.

After Constantine died, his son restored Athanasius as bishop. This lasted only a year, however, for he was deposed once again by a coalition of Arian bishops. Athanasius took his case to Rome, and Pope Julius I called a synod to review the case and other related matters.

Five times Athanasius was exiled for his defense of the doctrine of Christ’s divinity. During one period of his life, he enjoyed 10 years of relative peace—reading, writing and promoting the Christian life along the lines of the monastic ideal to which he was greatly devoted. His dogmatic and historical writings are almost all polemic, directed against every aspect of Arianism.

Among his ascetical writings, his Life of St. Anthony achieved astonishing popularity and contributed greatly to the establishment of monastic life throughout the Western Christian world.