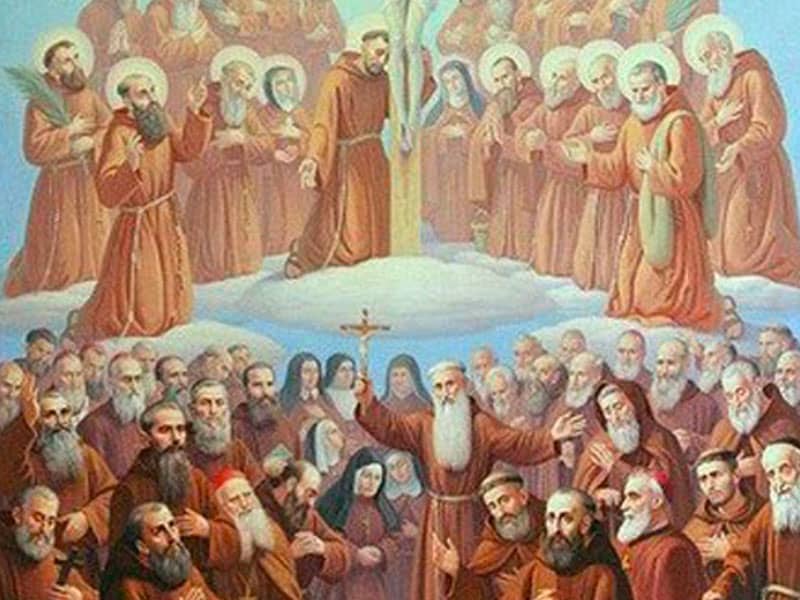 Not much is known of the early life of Emmanuel Ruiz, but details of his heroic death in defense of the faith have come down to us.

Born of humble parents in Santander, Spain, he became a Franciscan priest and served as a missionary in Damascus. This was at a time when anti-Christian riots shook Syria and thousands lost their lives in just a short time.

Among these were Emmanuel, superior of the Franciscan convent, seven other friars and three laymen. When a menacing crowd came looking for the men, they refused to renounce their faith and become Muslims. The men were subjected to horrible tortures before their martyrdom.

Emmanuel, his brother Franciscans and the three Maronite laymen were beatified in 1926 by Pope Pius XI. 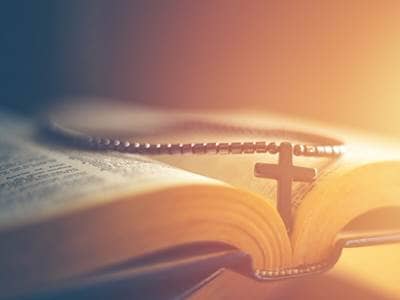 Saints
6 Saints' Quotes on Kindness
Uplifting quotes about kindness from saints who truly lived their faith. Catholic
Advice From an Exorcist
In his new book, the highest-ranking Catholic exorcist in Washington DC tells us how to deal with demonic attack. 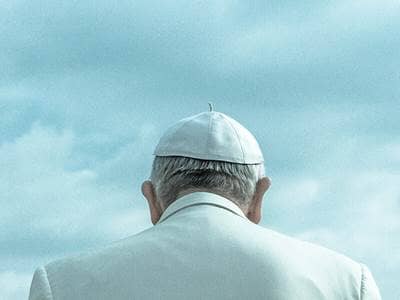 Catholic
How Pope Francis is Shaking Up the...
He is challenging all of us.

Catholic
Incredible Ways Pope Francis is...
Pope Francis has inspired millions through his message of love, kindness and compassion. 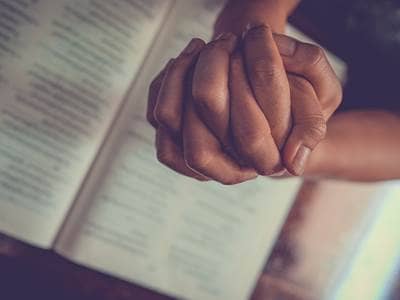 Catholic
6 Catholic Devotions That Can Enhance...
Spend some extra time with Jesus this week. Saints
Saints Who Help People in Dangerous...
Their job is to protect you while you do yours.

Are you looking for a Catholic prayer for yourself or a friend? Search our extensive collection to find prayers for your every need.

A Prayer to Move On

“You have stayed at this mountain long enough! It is time...

The 4 Most Important Things to Do in...

Photo by maitree rimthong from Pexels There are lots of...