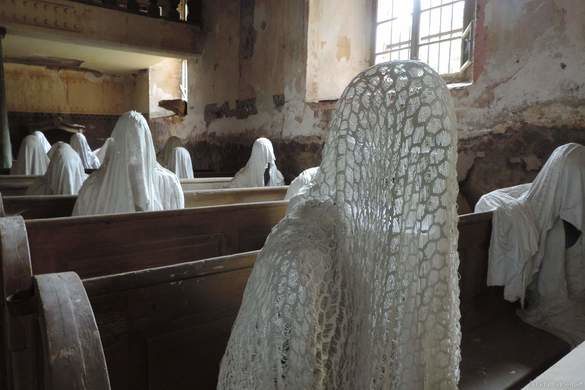 Ghost stories are a big part of Halloween. Many religions believe that when a person dies, the soul enters another realm. But, the newly deceased may not always realize that he or she is dead. And, whatever personality the living person had, is carried forward into the afterlife.

Funeral rites were created to prevent a person’s spirit from coming back to haunt the living. Hauntings are believed to happen because of a person’s strong emotional attachment to a place, person, or thing, or, perhaps because of some great tragedy. 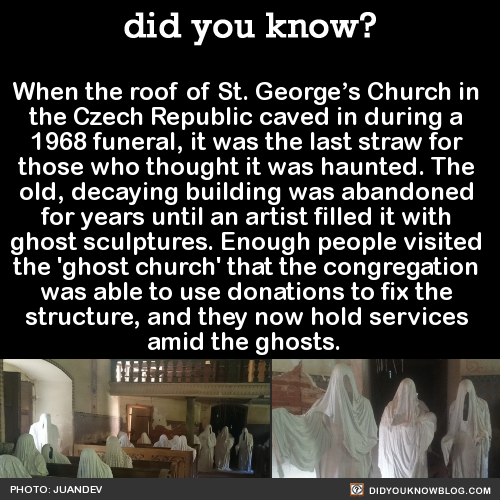 Three in five people say they’ve seen a ghost. And these stats are only from those who admit to seeing or meeting a spirit.

40% of people believe that their pet has had a supernatural experience. Animals see a wider spectrum of light than humans, and they also have a keener sense of smell. It’s possible that an animal picks up on or sees something that a human can’t.

One in three people have either lived or stayed in a haunted house. I count myself in with that crowd. I’ve lived in three haunted houses.

Time of day you’re most likely to see a ghost is 4 pm. This is different from what people traditionally think of as the witching hour, from 3 am to 4 am. That’s the time of night when psychics and witches are most powerful. It’s also the time when the veil between the living and dead is thinnest.

Time of day you’re least likely to spot a ghost is between 5 am and 6 am. The reason could be is that most people are starting to wake up and get ready for work or school. The brain is no longer in REM sleep but is getting ready for a new day of activities. So, ghosts might still be around but people are just less likely to notice them.

In New York, it’s a legal requirement for a property seller to disclose if the property is believed to be haunted by ghosts.

Chinese believe that throwing knives or scissors towards a thunderstorm will prevent a spirit from entering your house.

Ways to protect against ghosts.

Different cultures have different ways of protecting against the deceased. One obvious thing to avoid is building a house on an abandoned cemetery. If you wonder why, I suggest you watch “Poltergist.”

Burning incense as an offering can appease some spirits. The best time to burn incense is around dusk. Sweet smelling incense like sandalwood works best.

Surround yourself with protective energies. Use house amulets and images of guardians and angels around your house, particularly at entrances and by windows. Wear an amulet with a protective sigil or one that carries a special protective mantra. Make sure the amulet touches your body, because that is how the protection is passed to you.