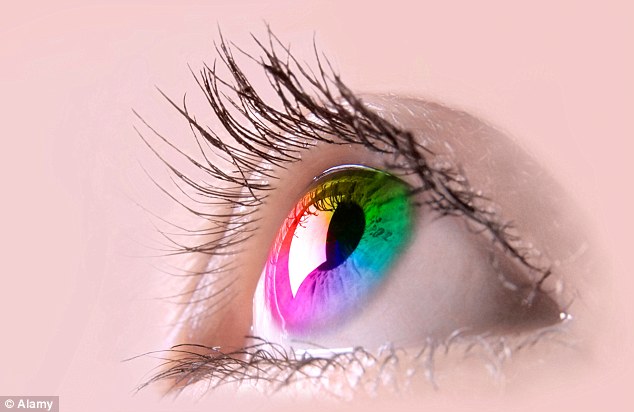 Depression affects eyesight. This means that when you’re depressed, you actually see the world differently than other people. The world becomes a grey, hazy place and things you normally would see and recognize get missed.

How your eyes let you see the world.

Human eyes actually form as two outgrowths of the brain in the embryo. At 6 weeks of pregnancy, as the embryo develops, the eyes fold inward and form two cup like structures. As the two cups grow, they stay connected to the brain by a stalk, which houses the optic nerve. The optic nerve is a large nerve connecting both eyes to the brain.

Your eyes ‘see’ the world as wavelengths of light and maybe even as particle waves. There’s some dispute about the latter among scientists. The back of your eyes capture these wavelengths of light via the retina, which can capture wavelengths of colour, and dimmer shades of black and white. But like a camera, all the information is captured upside down. So the world snapshot is an upside down photo. Information captured by the retina is sent to the optic nerve. The optic nerve carries these signals to the brain, which then interprets what the signals mean, and turns the snapshot right side up.

Your brain puts together a pattern from all the information it gets. It’s like putting together a jigsaw puzzle, with some of the pieces missing. Your eyes take in only so much wavelengths, and they see only a small part of the light spectrum. So there are large chunks of information missing. It’s up to your brain to fill in the blanks.

Research shows depressed people don’t see as well as others. Depressed people are less able to see differences between black and white contrasts. It doesn’t matter if the person is on antidepressants or not. Many things appear grey and tend to blur together. So, when a depressed person says the world looks bleak and grey, it’s true.

Researchers have found that as depression becomes deeper and more severe, retina activity decreases. That means your eyes stop taking in as much information from the world. That information is still out there, but the receptors at the back of the eyes aren’t taking it all in. So you’re seeing the world, but you’re missing out on most of it.

Stress and anxiety raise cortisol levels. Cortisol is a hormone that’s released into the body when you’re under stress. It’s meant to help you. But persistent stress keeps cortisol levels high. That’s not good, because cortisol interferes with messages between the brain and the central nervous system. Adrenaline levels rise and stay elevated. This puts pressure on your eyes, resulting in blurry vision and eyestrain. Eyelid twitching is a physical side effect of eye stress.

Depression does affect your eyesight. Although you see the world as a hazy, bleak place, please remember that the world is actually better and brighter. 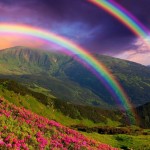