Just when you thought PETA couldn’t get any more ridiculous! 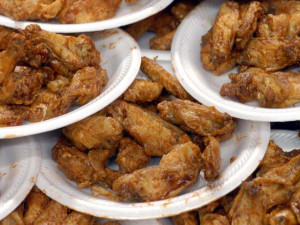 At least, that’s what PETA is alleging in advance of the National Buffalo Wing Festival.

According to a letter from PETA to Drew Cerza, the founder of the festival, “The latest scientific evidence shows that the sons of pregnant women who consume chicken are more likely to have smaller penises because of a chemical found in the birds’ flesh.”

“Findings published by the Study for Future Families showed that eating poultry during pregnancy may lead to smaller penis size in male infants,” the letter, from PETA’s Lindsay Rajt, alleges.

So, in a city where buffalo wings are a gameday must and a wing-eating competition draws in thousands every year, we wanted to know: Just how true is PETA’s latest claim?

According to Women’s Health Magazine, the answer is not very. The magazine says that the chemical PETA is referring to is phthalate, and while research does show it causes shorter penises in boys born to moms with the highest level of phthalate exposure, poultry isn’t even a top ranking offender on the list of foods containing the chemical.

Furthermore, Women’s Health reports that phthalates are in a lot of things we use every day, from plastic containers and personal care products to spices and many foods. Your best bet for limiting your exposure to them during pregnancy is to avoid using plastic containers or consuming very processed foods.

In conclusion, you can probably relax. Your little buffalo wing habit won’t make anything else… well, little.

Calvin’s “Little” Helper:  Never heard of “phthalate”? Neither did I.  Here’s a couple of blurbs from what I found on the Net about phthalate…

Those PETA whackos will say anything to get you to quit eating food that actually tastes good!

Always at your service, dear readers of Watchwoman, I’m pleased to help in any little way I can.

For wings, football and the American way!
Donna Calvin – September 4, 2013 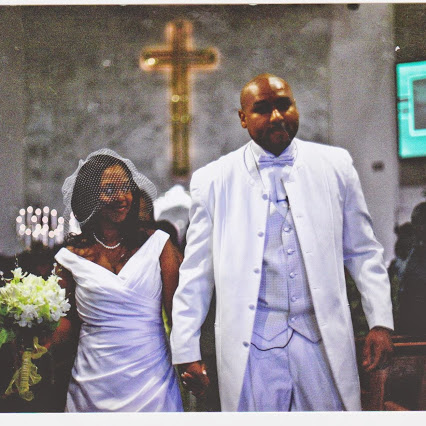