THEBLAZE.COM – A Texas man’s pregnant wife made it clear she was against having a firearm in their house. However, the husband insisted she learn how to use a gun to protect herself just in case. In fact, it was just a few months ago that he took her out to teach her the basics.

On Saturday, she was extremely thankful to have the protection of a gun on her side.

The pregnant woman, identified only as “Alex,” told KGBT-TV that she was startled by the sound of a man banging loudly on her front door while another man walked around to the back of her Palmview, Texas, home. Her husband had just left 20 minutes before.

“I’m a young woman, I’m pregnant, I’m home alone. I’m not going to answer the door – I mean, I know better,” she recalled.

Sensing something was very wrong, the pregnant woman retrieved her husband’s handgun for protection. With one hand on the firearm and the other dialing 911, one of the men broke into the house.

“Oh my gosh, he broke in!” the woman told the operator.

She remembered what her husband told her while practicing shooting just months before: “When you’re in a situation like that- you’re not going to think twice.”

When the two men realized the woman was armed, they took off towards their truck. Alex’s “adrenaline kicked in” and she shot once at the vehicle. She said she was not aiming to shoot the men, but rather at the truck to both scare the burglars and provide police an identifying marker that might help them track it down.

Unsurprisingly, Alex is very thankful her husband insisted that they not only keep a firearm in the house, but that she learn how to use it.

“I was against him buying a gun maybe 7-8 months ago, but I told him, ‘I don’t know if I told you, thank you for doing that’ because it changed the situation completely,” she told KGBT-TV.

Palmview Police and SWAT eventually tracked down the suspects, brothers Lucas and Jesus Ortiz, who had barricaded themselves inside a different home. Authorities blocked off the area and negotiated with the two men, ultimately arresting them.

“Palmview Police say Lucas and Jesus Ortiz were high on unknown drugs at the time of the burglary and that they are still not being cooperative with the investigation,” KGBT-TV reports.

As a dozen national studies show, including a study by the National Institute of Justice and two studies commissioned by gun-prohibition organization, GUNS DO PROTECT US!  GUNS ARE USED DEFENSIVELY BY GOOD PEOPLE 1 GO 2.4 MILLION TIMES PER YEAR, far exceeding all reliable estimates of criminal misuse.  Using a gun to resist a crime or assault is safer than not resisting at all or resisting with means other than firearms.  Guns not only repel crime, guns deter crime as is shown by numerous surveys of criminals. The studies proving the ineffectiveness and the dangers of gun prohibition are met with “if it saves only one life…”   The most loving person, however, must admit that A GOOD PERSON’S LIFE LOST BECAUSE A GUN WAS ABSENT IS AT LEAST AS VALUABLE AS A LIFE LOST BECAUSE A GUN WAS PRESENT.  Since 50 to 75 lives are saved by a gun for every life lost to a gun, we must see deceitful images that pluck at our heartstrings for the lies they are — not a basis for public policy — even when a doctor, a policeman, or a medical journal is telling the lie!
Source – Read More: http://www.gunsandcrime.org/suter-fa.html 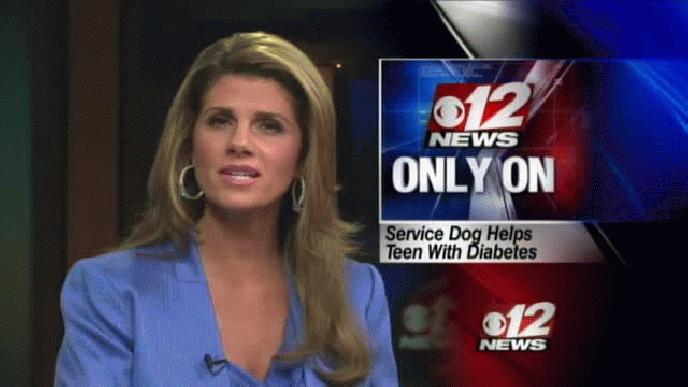