The suspects son – also named Ariel Castro who now goes by ‘Anthony’ – penned an article for the Cleveland Plain Press about the disappearance of Miss DeJesus back in 2004.

* Neighbors trusted Ariel and allowed him to take their children on rides on his motorcycle, etc.

* Ariel Castro and his 2 brothers have been arrested.  Police said that Ariel driver’s license shows his residence as 2207 Seymour.  Age 52

* Police say Ariel’s 2 brothers have been arrested aged 50 and 54. Their addresses place them living in the lower west side of Cleveland.  They said enough to allow police to arrest them.

* Castro’s uncle Julio said he is shocked and that their family had connections to one of the girl’s families.

* Ariel Castro was a bus driver for Cleveland’s Metropolitan School District and lost his job recently.

* His last post to the social networking site on May 2 says: ‘Miracles really do happen, God is good :)’

* Castro’s son – also named Ariel who now goes by ‘Anthony’ – penned an article for the Cleveland Plain Press about the disappearance of Miss DeJesus back in 2004. Castro’s son brings another strange twist to already bizarre story that has spanned more than a decade and shook Cleveland’s west side residents to their core. WKYC’s Sara Shookman uncovered an article written in 2004. It was about the disappearance of Gina DeJesus. The author of the article was Ariel Castro. After some investigation WKYC learned that the author was the son of the man arrested Monday in connection with the three women who were rescued from the home. Ariel “Anthony” Castro, 31, talked to Sara Shookman tonight, saying “This is beyond comprehension…I’m truly stunned right now.” Anthony Castro said he was a journalism student at Bowling Green State University when he wrote the article in 2004.  Chuck Hoven, editor of the Plain Press, now and at that time in 2004, confirmed that Castro was a college student, writing the story on a class assignment. 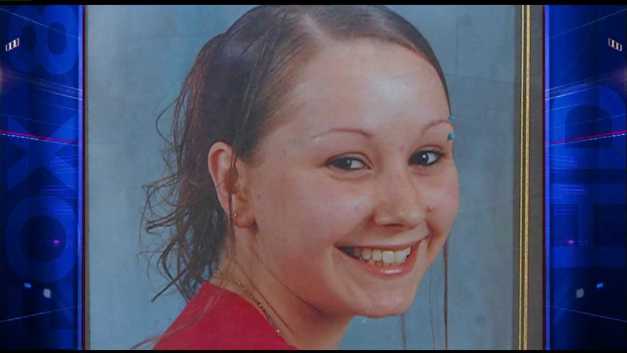