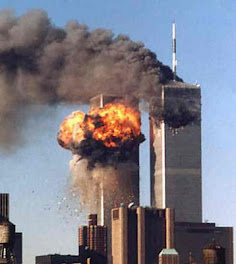 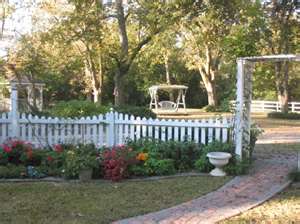 Today is another beautiful September 11th day – maybe not even as nice as it was 11 years ago when the united States of America was attacked by a foreign religion, the Muslim religion of radical terrorism. All that could be said has already been said about that horrible day that has been eroding away our freedoms every since. Three thousand died that day in the World Trade Center Twin Towers, in the Pentagon and in a field in Shanksville, Pennsylvania.

Do you recall any slogan made up about Obama’s War? Alas, how entrenched is the ear worm from Bush’s War. Still yourself and you’ll be able to hear the echo of the stinging communist-inspired catch-phrase, “Bush Lied, People Died.”

And that’s another thing, how come we never hear Obama Hussein called the name only given to a Muslim, Hussein?

Additionally, I indeed, have another inquiry that I have not heard another person ask. Hopefully, it will start you asking this question too. 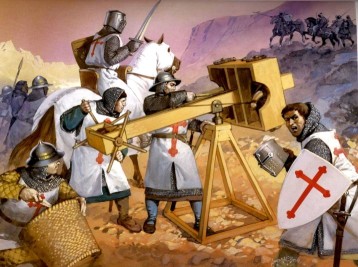 Why is it that when we hear about the Crusades, it is the Christian religion that stands accused, indicted to have been the aggressor of the poor Islamic religionists stated over and over again by the criminally negligent news media, the indoctrinating brainwashing entourage of academia elitists, repeated ad nauseam by the devil’s advocates called Hollywierd on the west coast, and from the pit of the devil’s soul in the communist Democratic Party on the east coast in DC, plus the other Marxists and anti-American, anti-capitalist liberals who endorse the Democrat Party, and a slew of RINO’s in the Republican Party that every year goes further and further away from it’s conservative, Constitutionally-based platform.

Why, I ask, is the Christian religion being indicted, but Americans are never allowed to accuse the evil religion of Islam terrorism that attacked America on 9-11? (Just asking???)

Dear Father God in heaven. I don’t mean Allah or any false god that isn’t a god but an evil entity created by a man under the influence of demonic spirits, even Satan himself. I mean the God of Abraham, Issac and Jacob, the One-True God of the Holy Bible of the Old and New Testaments. I mean the God who gave His Only Begotten Son, Jesus Christ, to die for those who repent and believe on the Name of His Son Jesus Christ. I mean The Great I Am that I Am, our God the Father, the First Person of the Holy Trinity, One God in Three Persons, the Creator of the Universe, the Creator of Man and Woman, the Creator of all things and to Whom all things belong. I mean the God Who Controls everything from the weather to the fluttering of a butterfly’s wings in Africa. That is the God to Whom true believers, bona fidè Christians pray in the Name and Power of Jesus Christ through the Holy Spirit who gives utterance to our prayers in the Name of Jesus Christ to make them acceptable to God the Father. 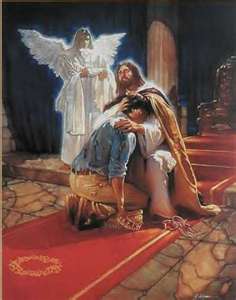 Today, Father God, I pray for our nation and our leaders. I pray that You inspire the people of this nation to vote in the best way that will destroy the power grip that You have allowed them to have over us, because the Christian Church has been asleep and acting more like the Church of Laodicea than the Church of Philadelphia.

The Church of America has become fat and lazy. It is sleeping instead of pushing against the gates of hell that is waging war against it.

If the Christian American Church were not asleep, lukewarm and grotesquely fat and lazy like a sluggard, 3,200 unborn babies wouldn’t be murdered in their mother’s wombs daily.

If the Christian American Church were not asleep, lukewarm and grotesquely fat and lazy like a sluggard, television wouldn’t be portraying sodomy, lesbianism and fornication as the newest approved form of relationship nightly in our family rooms.

If the Christian American Church were not asleep, lukewarm and grotesquely fat and lazy like a sluggard, Americans wouldn’t be tolerating the sodomization of our U.S. Military by the Barack Hussein Obama White House, the Secretary of Defense Leon Panetta and the Pentagon.

If the Christian American Church were not asleep, lukewarm and grotesquely fat and lazy like a sluggard, the churched people wouldn’t have been primarily responsible for electing a communist to the White House with a Muslim name, Barack Hussein Obama in November of 2008.

If the Christian American Church were not asleep, lukewarm and grotesquely fat and lazy like a sluggard, the churched people wouldn’t have been primarily responsible for electing a serial rapist and a congenital liar to the White House in November of 1992, 16 years before electing Barack Hussein Obama, a man who claims to be equal to Jesus Christ, clearly a blasphemer.

Why are You, O Lord, giving us these evil leaders? 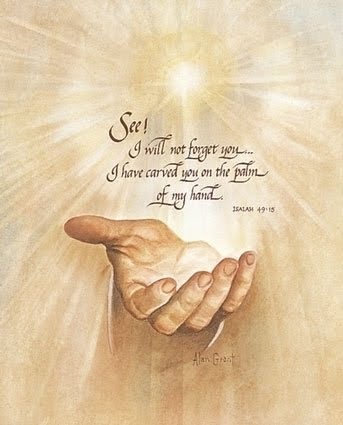 That is why today, O Lord, I am begging for forgiveness for the people of America who left their First Love and have become lukewarm, grotesquely fat, lazy like a sluggard without any desire to ardently love and serve You. Their hearts and minds prefer to serve themselves, who, when and if they pray only come to You looking for goodies to fill their minds and pocketbooks, who do not seek after You, but seek to have every whim and fancy their eyes can see fulfilled and the more sinful it is, the more they lust for it.

They prefer sin to You.

They prefer hooking up in sinful fornication rather than a lifelong commitment of love and responsibility of raising a family.

They crave condoms, birth control, abortions and every evil lustful act You forbid rather than to bring forth another life created in the image and likeness of You, O God.

They have become intoxicated with illegal use of drugs and mind altering substances rather than face their problems seeking Biblical solutions and answers that You long to provide. 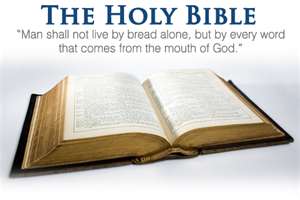 They prefer entertainment to Bible study and getting to know You.

They have failed to train up their children and have allowed them to enter into every kind of evil sin and debauchery rather than administering the tough love You teach us to parent with.

They want a phoney, soft and spineless invented god of goodies that allows everything and everyone to do what is right in their own eyes instead of looking to what You Demand of Your Created Beings in Your Holy and Righteous Law-Word.

They keep rewriting the Bible into perversions of Your Word until it is not Your Word but just another excuse to keep sinning freely making straight the pathway to hell, not heaven.

Father, forgive us our national sins and transgressions. 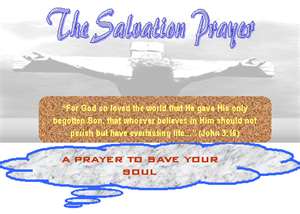 Father, forgive us for our own personal sins and please, Father, God open the pathway so that America can once again be the leader making straight the pathway to find the opening back to You in purity and in love.

Forgive us and let us once again bask in Your Shekinah Glory. Remove the curse of sin from our land. Let us be lead by You, O Lord, and not the evildoers we have wantonly elected to be our leaders sitting in the school houses and in the White House.

Send us Pastors who will be preaching nothing but Jesus Christ from the King James Bible.

Remove the curse and restore us to our First Love, in the Powerful and Righteous Perfect Name of Jesus Christ.

DISCLAIMER: Beliefnet puts paid advertisements on “Watchwoman on the Wall” blog site including some that would never be approved of by the King James Bible, Pastor Ernie Sanders of Doers of the Word Church, What’s Right-What’s Left Radio Ministry, the Voice of the Christian Resistance, Geauga County Right to Life and Donna Calvin.  We at www.WRWL.org do not condone, endorse, adhere to, practice or believe in many of the topics and some of what other bloggers promote or their religions at Beliefnet.  However, Mrs. Calvin has no control of what Beliefnet displays.   She blogs at Beliefnet because she is in the missionary field ministering to true believers posting articles and commentaries informing pro-life, conservative Christians of recent anti-Christian acts and hostile legislation to God’s Agenda and His Will for the world.  Hopefully, unbelievers will read these along with the salvation message of Jesus Christ as written in the Gospel of John, Chapter 3, according to the King James Bible, and be saved.  A missionary must go into the unbelievers’ territory to reach them.  Her mission is to Proclaim Warning to a Nation that has forgotten their Lord and Savior Jesus Christ, the only Truth, the Life, and the only Way to the One God the Father. (Posted 09/11/12) 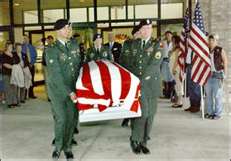 Americans not hearing about Afghanistan War Casualties because media doesn't broadcast them and then blames YOU for not caring!
archives most recent
More from Beliefnet and our partners
previous posts