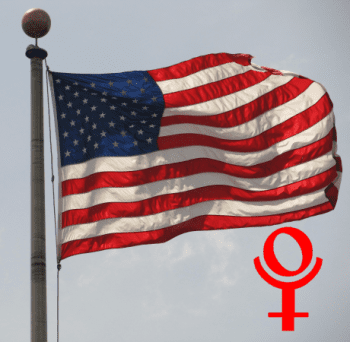 Pluto has now entered the same degree it occupied on July 4th, 1776. The exact return happens later this month, and then (thanks to a retrograde) again in July and December, with one last almost-exact hit in October 2023. For those of you who are big Pluto Watchers, there will be a few dips into the early degrees of Aquarius during that span of time, before entering Aquarius to stay in December 2024.

Now: let’s break down some of the possible outcomes from America’s first (and hopefully not last) Pluto Return, using the format I’ve previously used.

ECONOMICS: The United States of America is now also having its Neptune Opposition. It also had its Neptune Return during the Pluto Opposition, which (as you may recall) was maybe not as awful as it could have been. But, the punchline? If we go by what’s called the Sibley Chart (and how astrologers love to argue about the “correct” birth chart for the USA!), America’s natal Pluto is in the Second House — money/cash on hand/basic material resources. Also: that opposition featured some significant “wealth distribution” via The New Deal. Make of this what you will.

WAR: Yes, I know tensions are brewing with Russia and China right now. And yes, I admit I don’t want to see any major conflicts happen, involving America or any other country. But you know… look up a list of “US military conflicts” and you may notice depressing predictability happening.

HUMAN RELATIONS: Yeah, you know… maybe I’m just too optimistic, but I’d like to think that maybe — this time — the Equal Rights Amendment might get passed. But you know: I’m an optimist.

DISEASE: I know the current pandemic is what’s getting all the attention — but I deliberately threw this category in for a very good reason. I hate to break it to you all, but disease has probably shaped human history at least as much as warfare. Thanks to science, we were way overdue for a global pandemic. And as any gambling addict can tell you: no “lucky streak” lasts forever, even if you think you’ve got a “system.”

CONCLUSION: Making specific predictions based on astrology is complicated. That’s especially true when it comes to people and things you already had an opinion about (including yourself, fellow astrologers) and/or care about. And, even though I’m Canadian? My favorite superhero is still Captain America.

So: get it together, buddy. We’re all cheering for you!