Why Attracting Women Is a Choice

When it comes to the subject of attracting women and whether that interests you or not the answer is obviously a resounding “yes,” but what probably never crosses your mind is that it’s also a choice. 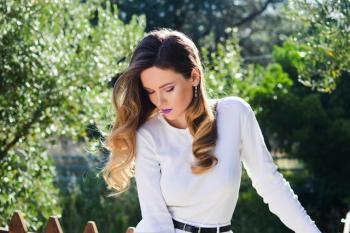 Here’s what I mean…

You might be so busy trying to attract women using the old, traditional way of over-pursuing them by walking around with a desperate vibe, approaching women as if you want something, spouting off some rehearsed line, not listening, asking for a phone number, and asking them out on a traditional date, that you’re actually trying to make “attracting women” happen instead of choosing it.  When you choose it, you’re focusing on being a guy who actually attracts women naturally by who you’re being and then what you’re doing.

Honestly, even though a lot of guys say that they want to attract women, most men “pursue” women rather than attract them.  Or they pursue, in order to attract them. And, once you start pursuing, you usually over-pursue and then wonder why they eventually lose interest in you.  It really comes down to a choice.  Do you want to pursue or be pursued?  If you want to be pursued then you have to stop doing most of the things that pursuers do and fully commit to the process of being a guy who naturally attracts women.

Another thing lot of guys do is what I call the “50/50.”  They say they’re committed to being a guy who attracts women naturally and they take on some of the mindsets and techniques required but in the back of their mind the whole idea is being used as a technique to get to the point in the interaction where they can begin pursuing again. So, they come out of the gate as a strong, confident, carefree, sexy guy who knows he always attracts the women he wants and then as soon as a woman shows some interest he reverts back to being a pursuer. In this case they’ve chosen to be a pursuer. And then, of course, they complain about the negative results they’re getting and wander around wondering what could have gone wrong. You have to make a choice to commit 100% to attracting women without pursuing or you won’t realize the full potential of this way of doing things.

When you make the choice to commit to a life of being a man who’s pursued by women, something changes.  For the first time you’re actually in control of your life and gone are the days of not knowing if a woman is interested in you or not, because every women who approaches you, asks for your contact info, asks you to hook up or hits on you in any way or in any situation is already interested; so there’s no convincing or trying needed.

Saying that you want to attract women and actually committing to what it takes to do so and abandoning the old traditional seduction methods is the defining factor in having the highest level of success possible.  So, choose to be a guy who naturally attracts women and women will be naturally attracted to you all the time! 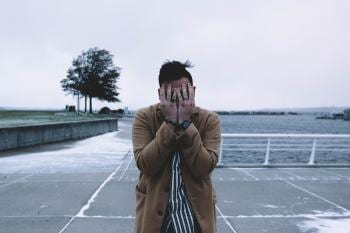