Lessons Learned From Being Rejected 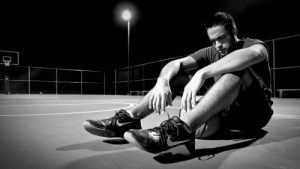 Every man is scared of a woman rejecting their advances. I was often paralyzed by my attempts to grab a woman’s attention only leading to a quick and simple brush off. Even the act of her saying, “no” grasped by body with fear. Lets face it, women can be ruthless when approached by men. Rejection is blow to the ego, and derails any momentum. Often, when I was dealt a rejection, I would analyze the reasons as if I was a scientist at a secret lab. Was it my approach? Am I not attractive? Do I smell?

Rarely would I come away with a useable answer.

I’ve learned, rejection often has nothing to do with us. Maybe the person had a rough day and would rather be left alone; maybe they are married and didn’t wear their wedding ring; or maybe they just got out of a long relationship. We never know the circumstances another person has for giving a soul crushing “no!”

This logic doesn’t make it any less frightening.

The best advice is to not fear being rejected, which is easier said than done. One can get over this fear, without consuming a massive amount of alcohol. I’ve gotten over this fear by taking a closer look at what happens when I’m rejected. Being told no doesn’t have any bearing on the person, it’s merely one point of view. That person has their own reasons to tell you no. They haven’t killed you, your cat, or a close loved one. Unless being rejected means a bomb will detach a piece of your body, you’re in good shape, otherwise call someone qualified to handle the situation (like your local S.W.A.T. team!) A no is simply that, no. The sun rises and sets, and life continues as it was before the rejection.

We’re often so afraid of being rejected, we forget the possibilities of being accepted. A woman may tell you no and reject you, but she may also tell you yes, and accept you! Isn’t that worth the risk? 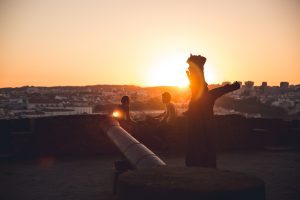 Don’t Just Show Up, Remember To Leave A Lasting Impression
archives most recent
More from Beliefnet and our partners
previous posts