Quality Is Rarely Found At The Club 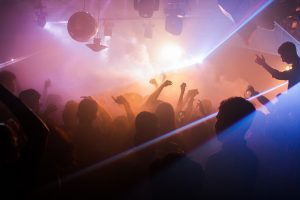 “The person you’re going to marry isn’t at the club,” a friend once told me. It was a message I was often reminded by friends and my experiences during my days of frequent clubbing. While I agree with the statement, exceptions to the rule exist. I have a dear friend who I often club with, who has found several quality people while out partying. I also believe she’s a quality person herself.

Outside of the exceptions, the statement my friend told me is true, very rarely are you going to find a quality date at the club. However, as guys, we often aren’t reminded or told to recognize this fact. We always believe there’s a quality person at the club just for us. I’ve seen many men fall heads of heels for a woman on the dance floor, only to get their hearts ripped out, or end up in very bad relationships. It’s not that quality women don’t go to clubs, but they aren’t the majority.

We have to remember what clubbing is about, while it’s a breeding place for meeting new and sexy people, it’s not a place where discussions about the socio-political messages of Soylent Green. Deep conversations often revolve around how deep you would like to be inside of a person. Clubbing is fun, it’s hormone and sexually charged. Often people are looking for an escape from a long work week, a bad day, or just want to have some fun; they aren’t seeking to change the world.

Many of my horrible dating stories revolve around clubs. That’s not to say I haven’t found really interesting and quality women on the dance floor. There are some very wonderful people who attend clubs, but they aren’t the majority. You can stereotype most people who attend a certain club, and be right a majority of the time. Many clubbers fall into several categories. Next time you’re at a club, take a close look at the people around you, how many of them would you consider spending the night with? How about a week? How about a lifetime? The answers to these questions should prove my point.

Men are often sold the fantasy that we’ll find a perfect woman any place we go. We’re often lied to; clubs aren’t the best place to meet women. I believe it’s one of the worse places to meet people. If you’re seeking something permanent and long term, don’t use the club as your first option. You well be highly disappointed. 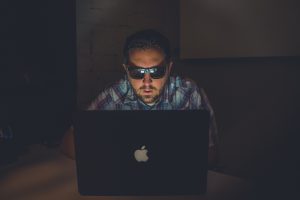 I'm Single Again… So What's Next?
archives most recent
More from Beliefnet and our partners
previous posts