To resurrect the dead… using science? 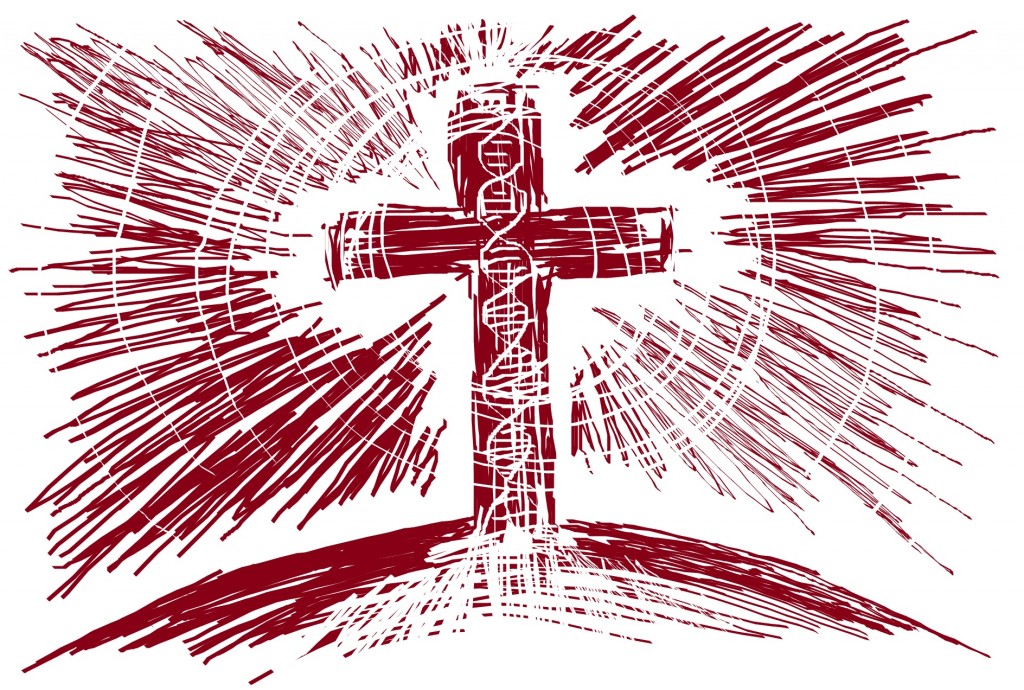 A project to resurrect the dead using science has gained quite a bit of publicity recently and deserves at least one mention at Beliefnet.

What is most intriguing is that this project isn’t just about resuscitating people who are clinically brain-dead, but about regenerating actual dead tissue, effectively turning a corpse into a living person. That is the impression one gets from looking into this story, and the reason it has achieved so much attention.

Many people assume the project is far more dramatic than it really is. The company responsible for ReAnima, Bioquark, has done very little to quell the idea that it is doing something on par with Doctor Frankenstein.

Although Christians would have more than an instinct to condemn such a project (since their religion necessarily holds that only Christ can truly resurrect the dead) there are also secular reasons to think it might be a bad idea. Who is to say if these (certainly praiseworthy) medical professionals succeed in restarting a deceased human brain as they intend, they are able to keep it alive?

And if they can’t keep a reanimated person alive, or the body reacts in ways they did not expect and they have to abort the treatment, could they be guilty of killing a person – who was already dead? Just the prospect of bringing someone back from the dead for a few seconds creates many, many questions that might at best have been a thought experiment in the past, but soon the experiment could be a real one.

Does a resurrected person have the same rights as anyone else? If they are killed after being reanimated, have they been murdered, or has their dead body only been damaged? If they are killed, and then resurrected a second time, were they then murdered? What if someone regrets being brought back to life? What if they held very sensitive religious beliefs against being brought back to life by material means?

Perhaps most troubling of all for people of faith, what does it mean for belief in an afterlife, if people begin returning from death with no stories to tell other than darkness and oblivion – without dimension or time?

With my fairly radical view of technology, I don’t oppose any medical project to reanimate the dead, but it could have far greater repercussions for humanity than the people hoping to accomplish it yet realize. Transhumanists ought to be delighted with it. Unless the reports are hyped, which in all probability they are.

But even if the story is exaggerated now, it is likely that one day it won’t be. And, in that moment, medical science will find its own ideas about resurrection that don’t necessarily coincide with religious ones.