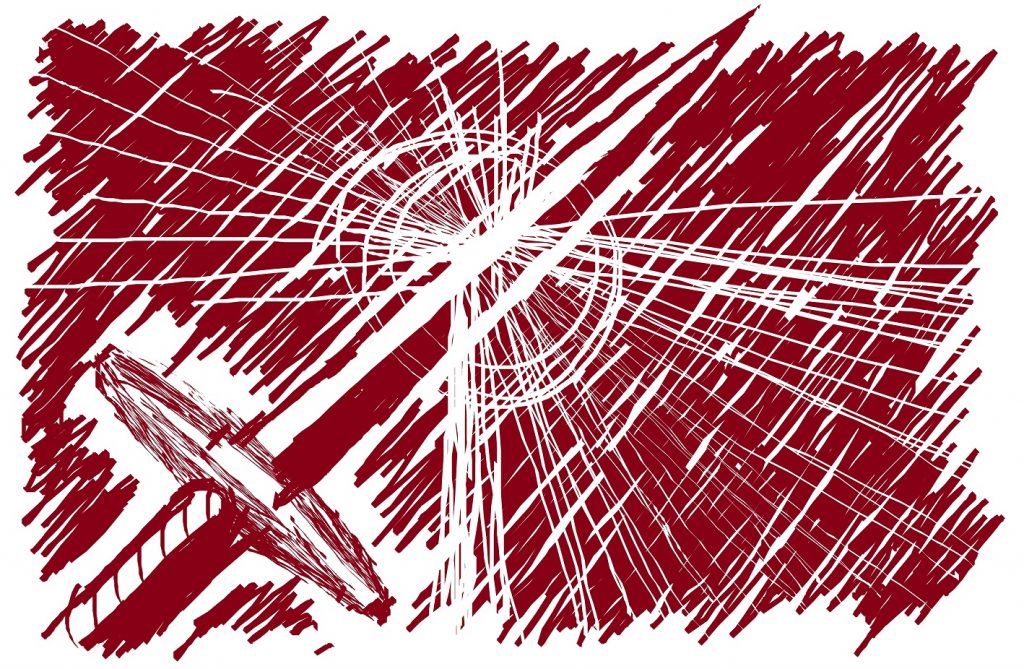 Separation of church and state is often triumphed by self-labeled liberals in the US when it comes to keeping religion out of the law.

When it comes to keeping the state out of faith, self-labeled conservatives will themselves fall back on the separation of church and state, the United States Constitution, specifically the establishment clause of the 1st Amendment of the Constitution.

But what about countries where it isn’t clear, where there isn’t a Constitution at all?

Other countries, such as the United Kingdom, have a “state religion” at least in certain locations. This is absolutely alien to what exists in the US. Here in the UK, the government genuinely does favor a religion over others (Anglicanism in England at least) and even automatically appoints the “Lords Spiritual” from the Church of England as lawmakers capable of blocking or approving legislation.

However, the UK also privileges certain other denominations, enabling them to also have a privileged place at their own schools for example (Roman Catholicism, Islam). In the United States, there are no state-funded schools favoring a particular religious denomination, and to suggest a school system as we have in the United Kingdom would violate the Constitution in the worst possible way. It would mean the state had taken sides and blessed a specific religion, encouraging it to be taught to children rather than other religions. Free Bibles are still issued to students in the UK by the actual state school authorities – somewhat ironic considering the UK is more atheistic than the US.

The UK’s idea of separation of church and state has a lot more to do with a much older doctrine than the modern separation of church and state in the US. Ours is more related to the medieval “two kingdoms” or “two swords” doctrine. In this view, the authority of spirituality and belief is above the profane authority of kings in the material world. There is some separation, but only due to the theological idea that the sacred and the profane need to be separated. The Church can actively interfere in politics all it likes.

Interestingly, inside the territory of Vatican City, there is not even a “two swords” doctrine. The Pope is literally the head of state in a material sense, complete with bodyguards and the ability to pass and enforce laws, and is also the head of the spiritual realm – which extends far beyond Vatican City into the hearts of millions across the globe.

But what of clashes between the two swords? Which is the stronger?

I would argue US law is thoroughly contaminated with faith already, from the moment the Constitution was drafted.

Even the US founding fathers. Although they were not theocrats and they rejected any role for religion in the state, they and all other western republican thinkers in their time did hold religious moral views and even prejudices against other religions. The view of Islam among European and colonial intellectuals at that time was offensively prejudiced and based on very narrow, occluded versions of history written from a dogmatic Christian perspective and will not be addressed in this post. The point is that even the west’s biggest pioneers of church-state separation felt that some religions were more decent than others, and they still enshrined what were then predominantly Christian views as law. All this, while saying church and state are separate.

In a literal sense, church and state are separate in both the US Constitution and in the United Kingdom, which merely favors a religion and doesn’t actually integrate the functions of church and state into a single organized authority. However, even states with full church-state separation are still theocracies of the heart. Humans are inherently spiritual and religious. Even when they try to bar religious morality from lawmaking, it still finds ways to express itself for as long as the decisions are being made by people of an inherently religious moral persuasion.

We can lament about how Muslims can’t separate their religion from their politics, but in a way their view is more healthy. It is more true to the way people are. They are no different really than any Christian who so happens to also make laws of the state. The only difference is that they dare mention their religion when making law, whereas in the west one is castigated for admitting that the source of their morals is their religion. “Unconstitutional!” “theocracy!” people will cry.

This post doesn’t address any specific issue, such as abortion. However, the next time someone shouts out that allowing one’s beliefs and morals to influence their ideas about the law is horrible, theocratic and unconstitutional, remind them that all people hold beliefs. I do not see that anything except banning humans from government could fully bar religion from power and from passing laws to its liking.

What example is there of a Christian belief influencing the US Constitution, you may ask?

Well, the establishment clause of the First Amendment, for a start. It complies absolutely with Christian notions of decency, of right and wrong.

Ironically, the origin of the “two swords” doctrine of separation that came before the First Amendment is Christian. Jesus states, “Render therefore unto Caesar the things which are Caesar’s; and unto God the things that are God’s”. The very notion of keeping state and church separated is therefore descended from Christian notions, not the product of reason or the Enlightenment. It does not exist in the philosophy of any other religion and is of no interest to them. Only Christians ever decided church and state, the spiritual and the temporal, should be separated. Secularism now is consistent with someone of European Christian descent and typical only of them.

The spiritual sword will always be stronger than the temporal one, because it is so elusive, embedded even in the Constitution itself without the authors being aware. Its reach into your heart is much, much longer than you can possible realize. Religious affections and sensibilities do ultimately still influence everyone, even the architects of atheistic and secular law, and it is perhaps more healthy to try to understand it than deny it.

To resurrect the dead... using science?
archives most recent
More from Beliefnet and our partners
previous posts