Scared by the heat death of the universe 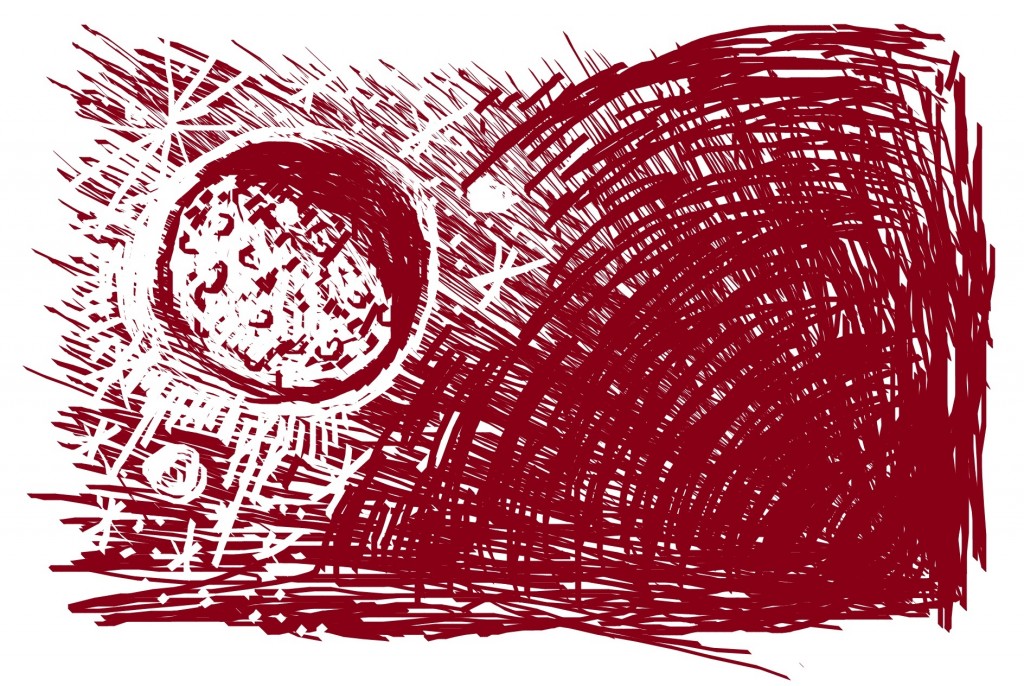 Heat death is the point at which all energy in the universe is “used” and nothing can happen. Everything goes dark again – forever?

The Lifeboat Foundation includes the heat death of the universe on its list of top existential threats to humanity. This creeping darkness may be certain, or it may never happen. Should our civilization prepare for this? Should “we” expect to exist at that time? Should you be worried?

The theory of the heat death of the universe refers to entropy. In a closed system, we reach “thermodynamic equilibrium”, a consequence of the second law of thermodynamics. Simply put, over a great enough time all things will collapse into rubble, and eventually everything will go cold and stop doing doing anything. It will all have just run out of energy.

One scientific source cited over Wikipedia puts the heat death of the universe at 10100  years from now. That’s a number almost beyond comprehension, we are talking of one googol, or “ten thousand sexdecillion”. Yes, those are actually real numbers.

The Earth will have ceased to exist, destroyed a long time ago, by then. We have about 7-8 billion years left before the sun goes nova, barely a blink in time compared with how long the universe has left. But what if there are still people or their descendants fighting to survive such events? How will they eventually deal with the heat death of the universe?

Well, it is unlikely they would be “human”, at least not in the sense we understand at this point in history. Having fully comprehended and later stripped down their bodies and minds into pure data that can be uploaded to machines, they would be post-humans in the perfect sense. This means preserved human intelligences, maintained by machines, as predicted by experts on the technological Singularity like Ray Kurzweil. They would already have done much to escape the “heat death” already at this stage, just by existing. They would be far more resilient than us, with augmented creative brainpower beyond even the greatest scientists the world has known.

Such post-human beings, living beyond the Earth and capable of “uploading” themselves away from any dangers through vast interplanetary communication networks, would be virtually immortal. Their ancient minds, regulated and kept active since the very era when they once had human eyes, would possess lifespans with no limit. Even a billion years would seem trivial to them, so they might choose to sleep through many millions or billions of years in order to cross and explore interstellar space.

Humanity’s “uploaded” descendants would still require energy for nourishment, just like us. Their first place of interest would be our own sun, but when it explodes 7-8 billion years from now, they would have fled long before the danger emerged. As stars went cold and the power requirements of humanity’s super space children increased, it is likely they would migrate towards the galactic core over time, where the greatest amount of energy can be found but the gravitational forces are also strongest.

A supermassive black hole is believed to be at the center of the Milky Way galaxy. As it would be without reward for any being to cross the unfathomable gap between galaxies at any point during the lifespan of the universe, I would hypothesize it is towards the center of our own galaxy that intelligent life would migrate, and eventually make its last stand against the heat death of the universe.

Supposing their scientific knowledge was great enough, these super-beings might invest the energy of the galactic core to learn a way to escape and transcend even the heat death of the universe. As even the particle collider experiments of our times have shed much light on the origins of our universe, it would be child’s play for those ultimate beings to learn how the universe was created. And, with that knowledge, and the remaining power of the galactic core at their disposal, those beings might set in motion a plan to either migrate to another universe or even create another universe.

As strange as my last paragraph may seem, French philosopher Clément Vidal has argued exactly that in his book The Beginning and the End. You can also read some of the reactions of transhumanists (people who believe future technology holds the key to ultimately transcending all suffering and death) to the heat-death of the universe at an interesting Singularity Reddit post here from a couple of years ago.

And, to blow your mind even more, let’s ask: if humanity’s destiny is to create another universe by “artificial cosmogeny”, might this be something another creator already did, a long time ago?

Cracks in British society due to Israel or Muslims?
archives most recent
More from Beliefnet and our partners
previous posts