Cracks in British society due to Israel or Muslims? 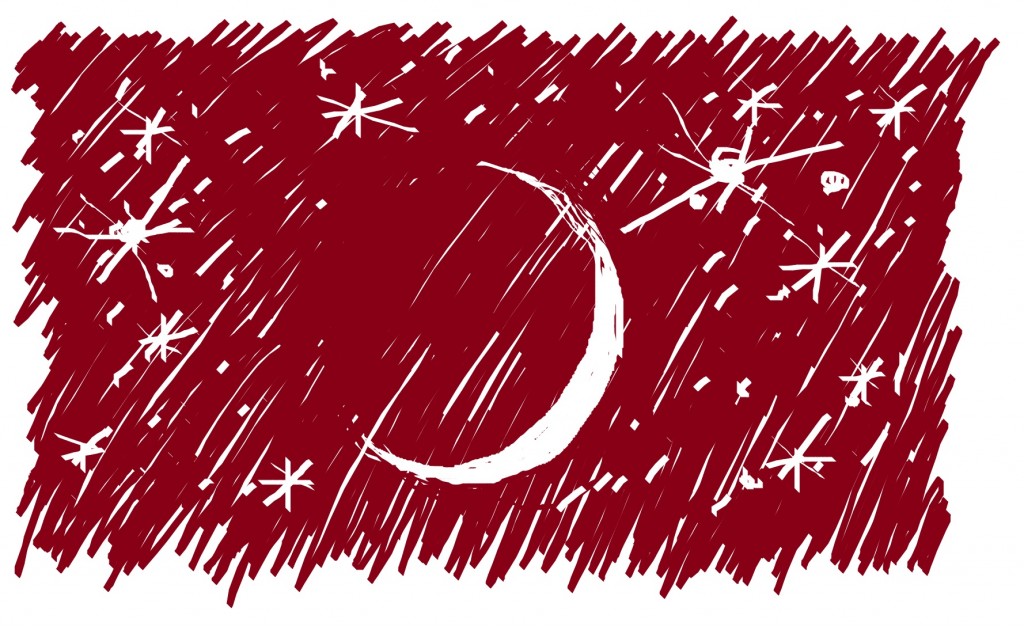 With British politics ablaze in accusations that Labour Party members are “anti-Semitic”, this post will take a brief look at this grave and controversial subject.

The remarks react to comments by Ken Livingstone (former London Mayor), Naz Shah, as well as a whole plethora of people who were voicing anti-Israel views related mostly to the conflict in the West Bank and Gaza Strip.

There is a view among some supporters of Israel in Labour and moreover in the political leadership of Britain that boycotts of Israel and anti-Zionism in the Labour Party should be prohibited. In their distorted and narrow view, it seems this defeat for anti-Israel activists will result in fewer extremist sermons and fewer suicide attacks. However, suicide attack sermons were never given at Labour Party meetings or in any known political party meetings in Britain. They are the work of radical preachers, who urge their followers not to choose democratic debate but to choose hatred and violence instead. This is what a Government, or the Labour Party, would be encouraging by cracking down on any peaceful anti-Israel boycotts or advocacy in Britain. It is the road to violence and state disintegration and all of it would be due to Israel, not Muslims. Without Israel, there would have been no reason to try to criminalize and oppress the world’s largest religion to protect a small and insignificant country.

The unfortunate reality is that extremism will increase tenfold and suicide bombers will be enlisted by ISIS very easily inside Britain, if there is a crackdown against left-wing anti-Israel sentiments. This is because it would quickly become impossible for any Muslims, one of Britain’s largest (if not the largest) minorities, to participate in the political process, shutting out hundreds of thousands of people from democracy. If the “devil finds work for idle hands“, then obliterating the political careers, employment prospects and overall political life of Muslims in Britain is the worst move ever.

To ban boycotts and stifle criticism of Israel in Britain’s democracy, although only hypothetical at this point, would be against diversity. It would be against tolerance and against moderate views and opinions among Muslims, and will destabilize British society, even creating escalating violence in coming decades. It is also likely that the Muslim population will then grow in even greater isolation from politics, while believers in “democracy” shrink, during such a period. Faith in democracy will be lost, and, once censored and prohibited from the democratic Opposition, youths will be more likely to choose the path of violence rather than debate.

People in counter-terrorism scholarship, in which I studied at one time, are aware of this danger. They view countering terrorism not as a military struggle but an ideological one, in which excluding people from discussion causes terrorism to multiply and appeasing and including people at the table causes it to diminish as they become convinced by the state.

Does the Labour Party want groups like the former banned al-Muhajiroun to say all the British people are villainous and support Israel, despite its war crimes, and actually be right when they say it?

What needs to be done to reduce extremism is to be sincere and open. Allow the minorities to find expression, give them a greater platform in Britain and a role in governing the country. The greater their opportunity to practice in the political process, the fewer reasons there will be for anyone to become an extremist out of despair.