Friends of the Mont Order 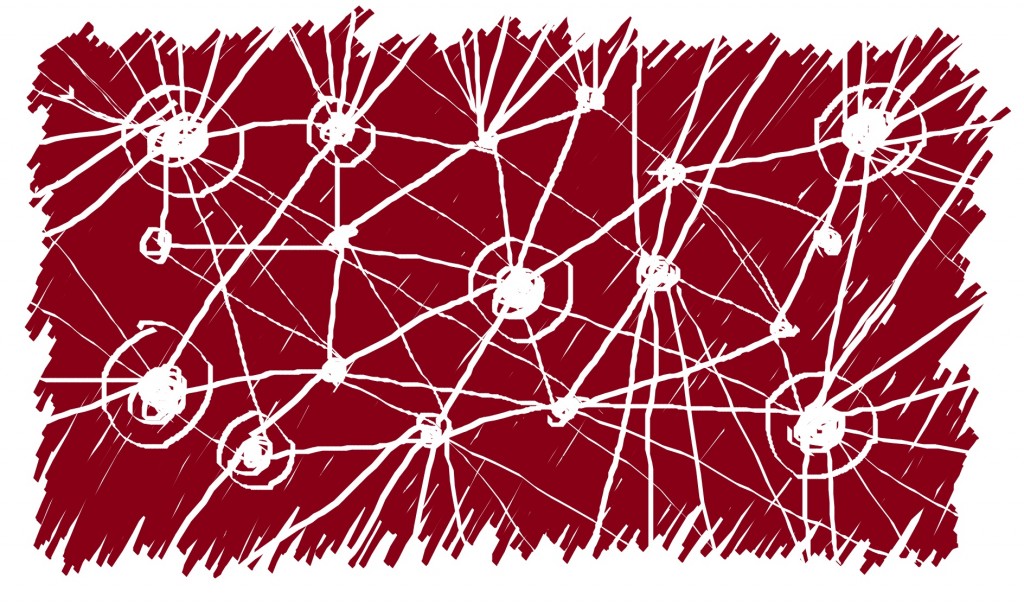 The small society of techno-politics dissidents and internet users called the Mont Order has a surprise for its members… and for just about anyone else who has heard of the Order.

The surprise can be found at Facebook, where the Mont Order had done almost nothing up until now.

For everyone who has been searching for the opportunity, you can now “join” the Mont Order community instantly using the social network Facebook. You can be added to a public group comprised of technology and politics enthusiasts, who featured at an earlier Facebook group. Quickly get involved in fascinating discussions and content shares over there right now, by joining the Order’s many friends.

Of course, the group featured on Facebook isn’t really the Mont Order, which is a small modest society of globally-scattered dissidents and writers. Instead, the Facebook group is the Friends of the Mont Order. It joins as part of a broader tapestry of groups, movements and contact circles who know of the Mont Order and are sharing its messages of global enlightenment and progress every day.

As the group description reads, “This group is for anyone interested in the intersection of technology and politics. The Mont Order welcomes participation from group members and the public. Keep it lively, keep it interesting, keep it challenging.”

An “information society”, the Mont Order has been holding online discussions and formulating its code with varying levels of participation since 2015. Although the group is not politically aligned, it sides with the free flow of information, goods and people around the world and regards technology as the key force behind that type of friendly globalization. The Mont Order considers its current society to be reliant upon the internet, and recognizes this in the way it views new technological evolution and changes in communication media as essential parts of political modernity. 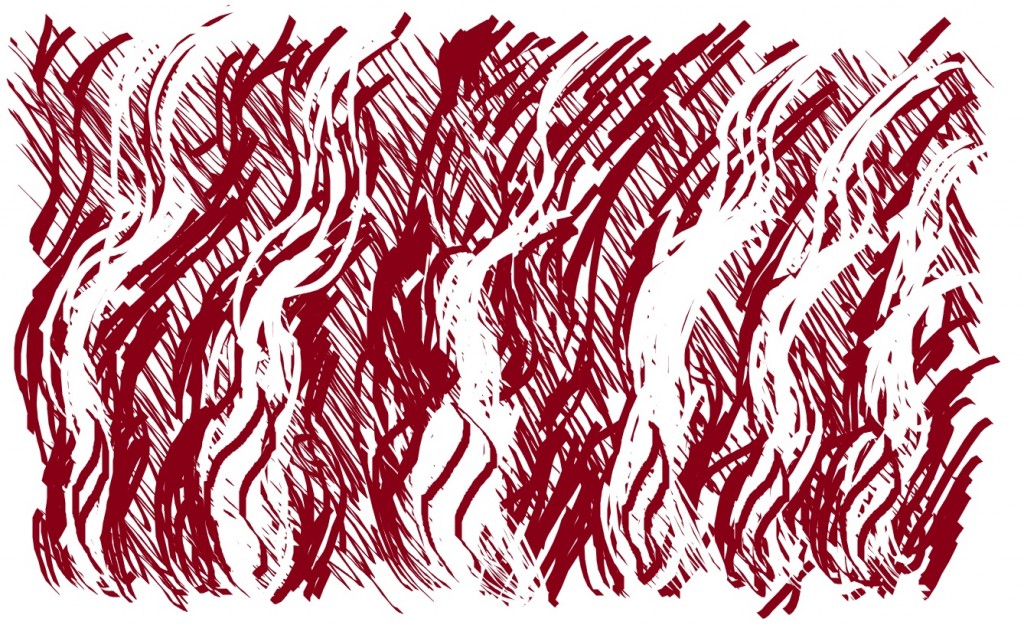 Play with fire, play God, and play your part
archives most recent
More from Beliefnet and our partners
previous posts