Will of the universe: does an impersonal god exist? 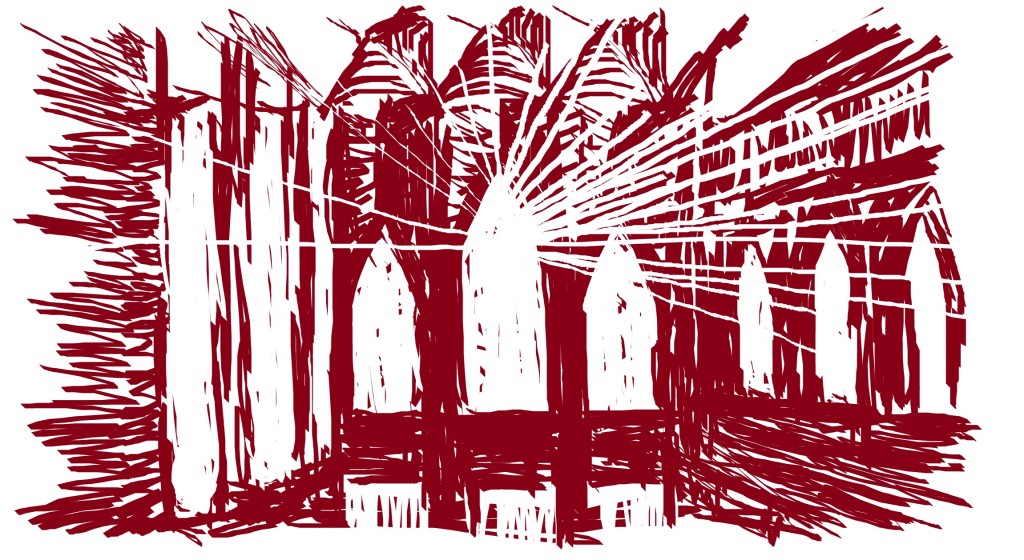 Fitting for this site, let’s talk about belief – my belief.

At times, I am convinced there is a will of the universe. Call it a type of fatalism. I believe when people talk of God, they are in fact talking about this will by thinking of it as a person, although I can’t believe the will could come from a supernatural “person”. It is too impersonal, too stretched across vast lengths of time.

I didn’t arrive at the view there is a will of the universe by reading religious texts but by reading futurist texts, from major commentators in science and technology, as well as the works of historians. History and civilization conform to a design. Events transpire in such a way that show something wants humans to survive, wills it, or at least has done so up until this point in time. This is why humans have not annihilated themselves with their nuclear weapons, however close they have come and however reckless they have proven themselves at other junctures in history. When new technologies are developed, I reject arguments that they should be approached with caution. They should be embraced as part of this design.

From one standpoint, it is silly to talk of a will to impersonal events. This type of talk should be exorcised more carefully from the disciplines of history and science. Teleology (the idea that objects in nature have a purpose rather than simply exist) is a type of reasoning that lies discredited, and scientists still struggle to remove fragments of teleological statements from their works with great difficulty, continuing to speak of purpose behind life and cosmology where they in fact will testify that no such purpose exists. In my belief, their hatred of teleology is too severe.

According to a strict scientific view of the world (a view that is a great ally to those who make great strides in physical sciences), everything is in fact just a fog of particles. Scientific naturalists like Richard Dawkins don’t merely assert that the “personal god” of Christianity doesn’t exist. They assert that no “person” can exist at all, based on a religious person’s definition of “person”. People aren’t really people at all – these are your illusions when you see the same jumble of particles again. Similarly, the universe has not a will, but exists. “Shit happens” has been one expression to demonstrate that view.

According to a more fundamentally social account of the universe rather than a natural one, people are people, and the universe has a will. Talking of the will of the universe is helpful. The belief in progress, the design of history, the design of the future, is not as pointless as it might seem. It is an assurance that your life and death are not in vain. Something good does come of it all, and only a glimpse into history will prove that to be true.