Visions of the Future (@lifeboathq)

I’d like to draw your attention to my full review of Visions of the Future, published to h+ Magazine on 31 March 2016.

My review of Prospects for Human Survival, also a Lifeboat Foundation book I got a review copy of from the think tank itself, will appear at The clubof.info Blog on Tuesday 5 April (I hope). Of course, I’m somewhat more critical of Prospects than I am of Visions, just because I really don’t like to be a personality who addresses the politics of “existential risk” of the kind the Lifeboat Foundation was established to look at scientifically. Visions of the Future is more about visions of a sustainable, friendlier future, of the kind I prefer to focus on.

I also avoid the fiction stories cataloged in Visions because my fiction career is basically at an end. A person gets to be the expert at one thing in life, and I had my try at fiction. I don’t say I am bad at fiction. I must be okay, as my readers tend to say they enjoy my stories. I give them away for free when I can, and they can be downloaded for almost nothing at Amazon if you care.

It is just that from a business perspective, I probably made less than £50.00 in profit from all the hours I ever put into writing indie science fiction. I just never had the salesmen or billboards behind me to help sell my fiction, and I realized it is more rewarding to promote others than myself. Maybe this blog can be a billboard for someone else, such as the authors of this Lifeboat Foundation book (or such as Zoltan Istvan, as it is with this post).

Yes, I certainly like to review other people’s works and reward the hours they put into their writing. It is something I will do more of, in time. I want to focus, however, on nonfiction that really draws my attention and aligns with my own writing and interests. At this point in time, I probably read ten nonfiction books for every fiction book I read, if I read any of the latter at all these days. 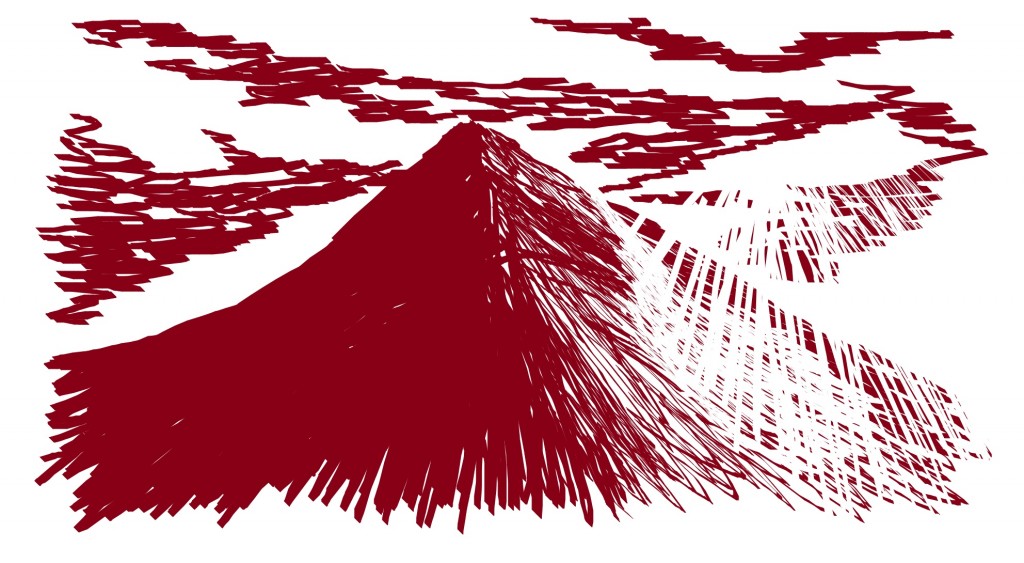 Will you make history? Will history make you?
archives most recent
More from Beliefnet and our partners
previous posts