Obsessed with equality: my techno-utopia?

While not under any illusions that it will go viral, I’ve recently been narrating my techno-liberation thesis Catalyst to produce the audio book promised in the last post.

Here is what I’ve done so far. I put together a YouTube video (something I very rarely do, as I quit YouTube years ago for dislike of how it had been acquired by Google and redesigned).

There you can hear me explaining in my own voice what I really believe about the future. That is my idea of futurism: absolutely optimist, obsessed with equality and justice, and oriented around practical steps that can be taken to acquire the technologies to make another world possible.

I think new industrial refining and manufacturing technologies will emerge with the intent to keep certain (western) countries in economic favor. But these are going to become small enough (synthetic organisms, micromanufacturing devices, additive manufacturing machines, nano-factories) to be shared quickly with the world’s poorer countries, allowing the global poor to develop faster, achieve their aspirations and settle their score with the rich and exploitative countries. The same goes for people all across the world in general who live in poverty dictated to them by present economics. That’s a really simple version of a more complex argument in the 2013 Catalyst thesis.

My interest in synthetic biology and the enernet I have written about is motivated by the same concerns and hopes I expressed in the 2013 book (print edition, Kindle edition). 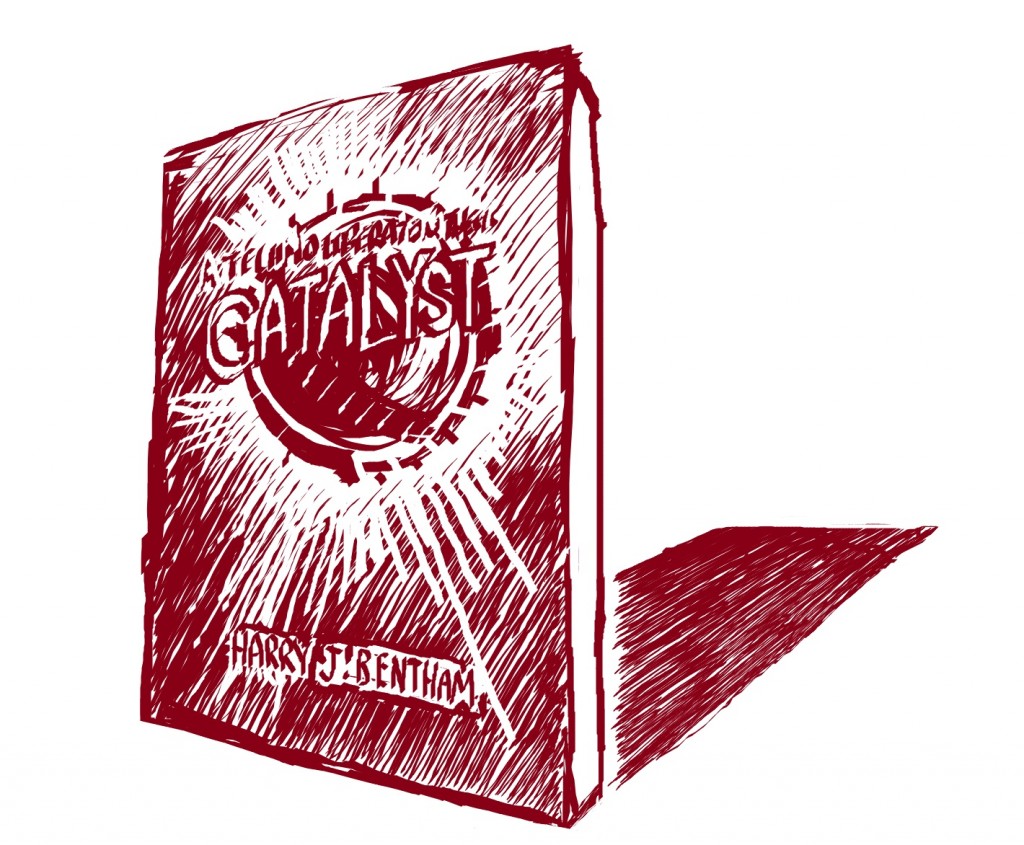 Technology is a liberator, especially when it's risky
archives most recent
More from Beliefnet and our partners
previous posts