Should people stop being born? (beliefs) 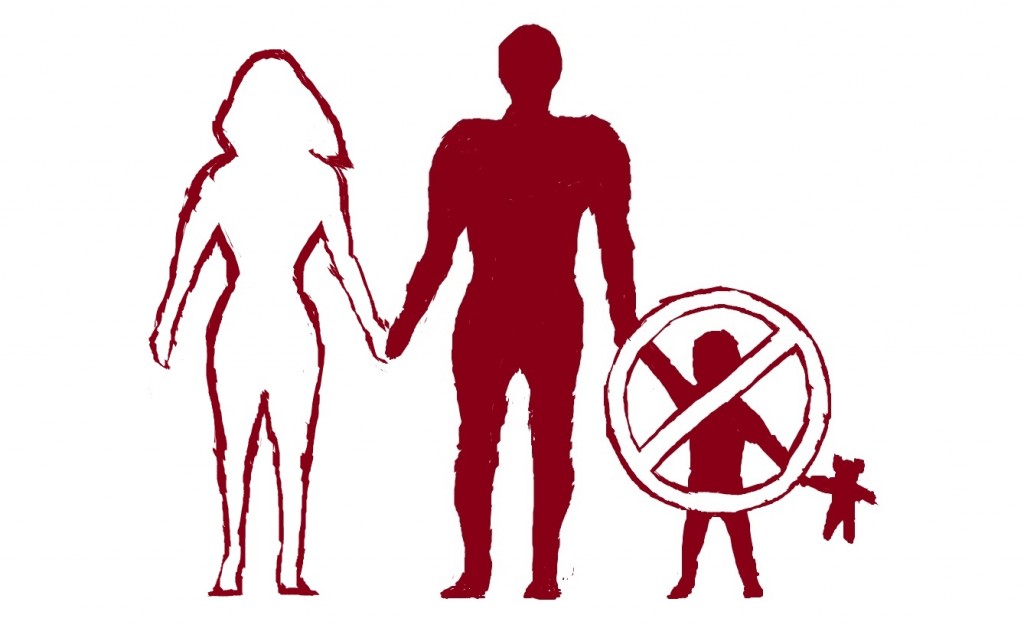 Focusing on rather unusual beliefs, I’d like to look at one that isn’t as unusual as you might think. The idea that people should not have kids.

Should people consider the economic costs of having a family? Sure. No-one should bring up children they can’t afford to raise. But let’s look at the more militant versions of the idea of not procreating. One is the Voluntary Human Extinction Movement. Another is anti-natalism.

You can ready about voluntary human extinction at the VHEMT site. Essentially, they worry for the human impact on the Earth’s biosphere. A legitimate concern. For them, human breeding is at fault. If the human population would only decrease, resource shortages would end, the negative impact on animal habitats would stop, and the eventual extinction of humans after living a long life but not having kids will make the Earth safe for all those animals we might care so dearly for. So, should people stop being born? Are we really that bad?

Followers of such a movement can abstain from having kids and depart from our plagued world, but what can it do about the people who disagree? Surely, one of the problems with the VHEMT is that its goal is impossible? At best, all the VHEMT could accomplish is its own extinction, the extinction of the people who want to be extinct. Good for them.

Should people stop being born? Is this even a measurable or achievable goal?

Supposing the VHEMT got maximum coverage, it might convince family after family not to have kids. But even at the height of its measurable success, the VHEMT would not have made humans extinct, but its own supporters. The movement’s own extinction is the only thing certain, making “Voluntary VHEMT Extinction Movement” possibly a more fitting name, whereas any possible impact on human numbers throughout the movement’s period of operation could only hope to be pitiful.

What can a movement supposedly so broad in scope do about the billions of people who won’t listen or can’t listen for reasons of their religion, culture, the political regime they live under, etc? The progeny of all the people who disagree or didn’t even hear the message at all will still be here, long after all the followers of such a movement as the VHEMT have all voluntarily gone extinct or slightly altered the demographics of the countries they operate freely in (the only possible practical outcome).

Interestingly, one or two historical Christian sects genuinely did decide that having children was immoral and castrated themselves (the Skoptsy are one known example).

If VHEMT proponents stop to think and understand the level of resistance that comes from trying to suppress human biological behavior, they would be wisest to decide that coercion is a much more measurable and achievable plan (are they going to be the future environmental terrorists constantly hinted at by Lifeboat Foundation writers?).

Fast forward to the future. Earth is in greater throes than ever. Persuasion alone is just making their own supporters extinct. They need a way to get at their opponents too. But a resource-consuming war of starvation, sterilization or extermination to stamp out human biological behavior for the good of the planet would, ironically, be very bad for the planet, making coercion just as useless as persuasion in such a movement’s toolbox. As such, the VHEMT is an ironic creature. Support it, and you are only helping it go extinct.

Is it inhumane to bring children into the world?

Children cry when they are born. They don’t seem happy to be here. Medically, that’s just a reaction to using their lungs for the first time, which previously were filled with fluid. But let’s get on to the real issue at hand.

The second view I wanted to discuss is anti-natalism, and this is more interesting. Rather than appealing about the fate of other species and the Earth’s tragedies like the VHEMT, or asking for us to be hyper-environmentalists with the ironic task to be prolific messengers who aren’t so prolific at all, anti-natalism is more a philosophical school of thought. They don’t claim to have any practical, measurable or achievable plan. They simply believe that it is best not to be born.

According to them, all the heartbreak, anguish, agony and physical pain of life (including the “ultimate” trauma of death) are apparently so chilling that it is inhumane to create a person at all, knowing they will go through such torments and have to die at the end. Therefore, they will say, it is the most moral choice not to have a child, since having the child at all means the child will need to die eventually. Whether or not humans should be extinct is not the issue for anti-natalists.

Their focus is more on humans and the suffering they endure. One can draw a parallel with Buddhism, which sees all life as suffering and laments being part of it at all.

But in Buddhism, we also have the idea of the Bodhisattva, the one who stays here in full knowledge of all the suffering to guide others, rather than simply achieving and keeping enlightenment for oneself. Rather than deciding to flee from life by not participating in it, not raising a family, you can play the part of someone trying to abolish suffering.

Similarly, people so compassionate enough to consider their own extinction just to make life better for others can do better than disappear and leave empty chairs. They should stay, and if they choose to have a family, be blessed.

One of the ironies of wanting to persuade people not to have kids is that it is impossible in any practical sense, even if you agree with it philosophically. At most, all that can be accomplished is that the few impressionable people or nearby people in the states where such advocacy exists will fall to the arguments presented and won’t have children. It won’t do anything to curb the human population globally, or do anything to subvert the people who were just too fertile and too driven by base instincts to listen.

There will still be people born here on Earth a long time from now, no matter what philosophies would try to oppose such a thing. However persuasive your philosophies and articles might be, convincing people to stop people having children is as futile and as wasteful as trying to convince sparrows.

Obsessed with equality: my techno-utopia?
archives most recent
More from Beliefnet and our partners
previous posts