Let us be firm, pure and faithful; at the end of our sorrow, there is the greatest glory of the world, that of the men who did not give in.

I regret that it has taken me so long working on my h+ Magazine review of Google Inc’s best-known futurist book The New Digital Age (2013) – a target of Julian Assange’s ire in his most recent book – but I am confident that my review will be as comprehensive and useful to readers as possible.

While I have no complaint about the main thesis of the book, that the internet is liberating and cannot be dominated in the conventional sense by states, I do object to the apparent value system that Google attempts to advocate in the book. I find it scatty, hypocritical, bigoted, and paradoxical. It goes a long way in explaining why Google sided with the US government against personal liberties and privacy in the NSA spying scandal exposed by Edward Snowden, while pretending to oppose repressive regimes around the world.

Google’s value system in the book is inconsistent and poorly argued, and in many ways it appears to be contrary to the book’s own thesis – swimming against the tide, as it were – by arguing that government attempts to control the internet are futile and “information shy”, and then trying to argue that our peace and security also depend on making the internet obey the law. I was particularly surprised by Google’s poor analysis that portrayed censorship in China and censorship in Germany as two entirely different models, one unacceptable and the other acceptable, simply because one is based on Chinese norms and laws (which are socially unacceptable, according to Google), and the other is based on German norms and laws (socially acceptable). In short, Google tries to make Chinese censorship of Falun Gong appear paranoid and unjustified, but tries to depict Germany’s censorship of Neo-Nazis as necessary and justifiable for social stability. This attempt to portray two entirely identical censorship models as different by using buzzwords smacks of propaganda rather than good scholarship, as do all of the culturally biased allegiances that Google demonstrates in its book.

So, although I’m friendly to Google’s depiction of the internet as liberating because it is hard to police, I don’t find any compelling reason to subscribe to Google’s argument that our lives will depend on the internet being rigidly controlled and at the mercy of the law. Google’s favoritism towards liberal democracies and the value systems that inform their censorship laws, while rejecting other value systems as paranoid, is simply not justifiable and tells us more about Google’s own prejudices than those of any regime.

The good thesis that Google touches on but fails to expand on – namely that the internet is an ungovernable space and this is why it is friendly to dissidents – is something I am very friendly towards. It corresponds with the premises of my own 2013 techno-liberation thesis, CATALYST, which goes even further to theorize that modern states are doomed to failure as a result of the spread of technologies that empower individuals. 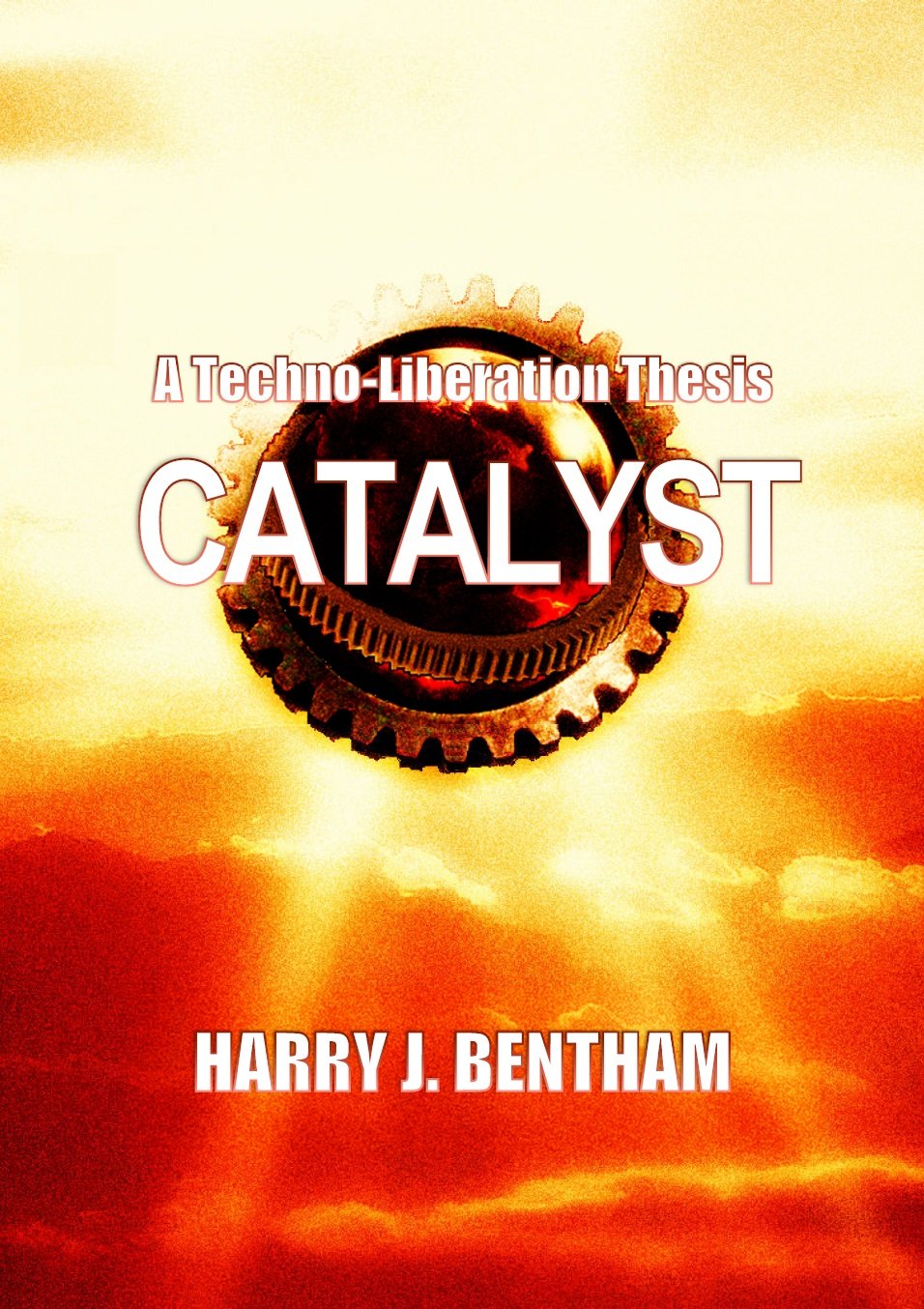 I believe that in the coming decades, the technologies available to us all will come to encompass a large variety of unprecedented liberating personal enhancement options in the physical world, as well as the virtual. These will include new reaches into synthetic biology, medicine, personal security, and personal manufacturing like 3-d printing. These technologies, and the people using them, will be impossible for states to effectively fight or contain.

I pray that the future of the virtual world – and then the real world – will be at the mercy of high-tech anarchists rather than states.

Helping you make headlines: for bloggers
archives most recent
More from Beliefnet and our partners
previous posts