With one or two centuries of exploitation comes a thorough emaciation of the cultural landscape.

In considering a new opinion piece for my Press TV column at the start of August, the most obvious subject of concern is the campaign of the US to bomb Iraq and, more controversially, Syria.

I have been surprised at the various works of confusion in the media over the legality of foreign intervention in Iraq and Syria. These are two entirely different cases and don’t carry equal weight. One intervention, Iraq, has the full authorization of the international community behind it and meets the criteria set by international law. Countries are allowed to intervene in violent conflicts, if the Security Council agrees with the intervention and it adheres to Article 51 of the United Nations Charter – which articulates self-defense. In Iraq, this case is very robust, but in Syria it’s a different matter.

Syria is an entirely different case. The kind of calls coming out of the US and UK with regard to Syria have not been very benevolent at all, but are about the same objective of regime change pursued in the 2013 calls for US aggression against Syria. No, US policy towards Syria doesn’t mean bringing peace to Syria. It means intensifying and guiding the armed conflict there towards a particular political outcome that Washington decided on more than three years ago, rather than bringing the immense human suffering there to a swift end as all sane people want.

I have already pointed out the flaws in striking a country’s territory without its permission. Namely, it is AGGRESSION. That’s not exactly a wise thing to do, when the US is trying to convince us that its “leadership” is helping to deter aggressors around the world.

If Russia is the aggressor in Ukraine, as the US claims, the US is something way beyond an aggressor, because it is doing far worse in multiple countries just right now – that’s not even taking into account all the war crimes and brute military occupations perpetrated by the US in the preceding decades. Noam Chomsky has authored a very compelling piece on this US hypocrisy in the Ukrainian context.

The Russians are heavily arming rebels in Ukraine. So what? Right now, the US is loudly proclaiming itself to be doing the same thing in Syria. What this means is that Obama is committing all the crimes he is supposedly rallying the world against. The US should take a lesson from its own favorite book: do unto others as you would do unto yourself (Luke 6:31). If other countries were as prone to “intervention”, the United States would be like the surface of the Moon.

If the US wants to live in a peaceful world, it should stop resorting to violence to solve every problem it encounters. The world is getting less stable every day, and the US is only rocking the boat further by dropping bombs on additional countries. Almost all the serious conflicts in the world right now have been directly provoked by wrong-headed US foreign policies of confrontation, ultimatums, sanctions, and fake “legal” doctrines like Responsibility to Protect (R2P) which try to disguise rampant US aggression behind good intentions too fool naive, uninformed spectators.

The idea of avoiding dangerous interference in foreign cultures is a theme in a lot of science fiction, so I’m giving away one of my story collections for free. Exile is focused on that kind of destructive interference in a more profound sense between different worlds, and the genocidal consequences it can have. 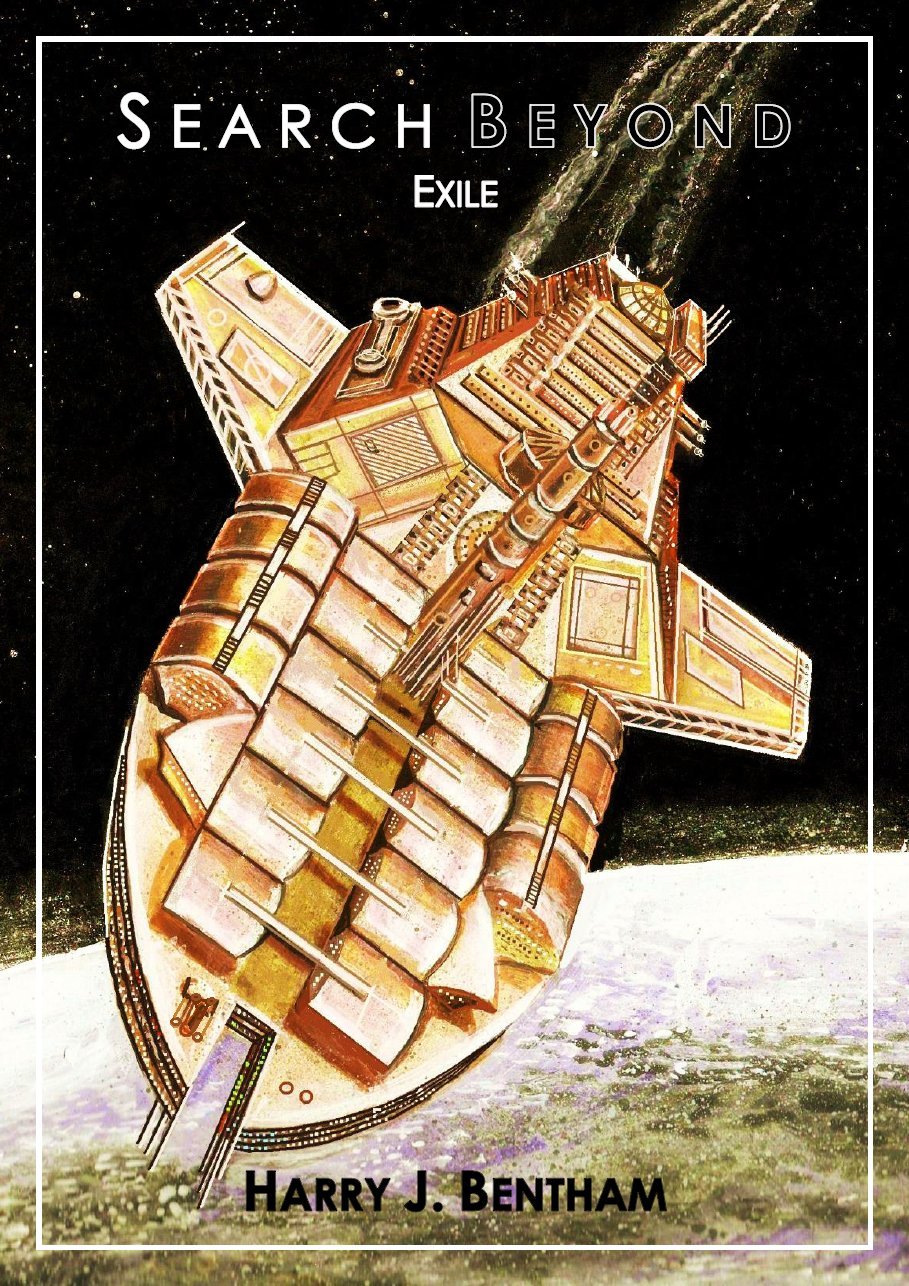 I am searching for as many reviews and star ratings as possible for my popularly downloaded science-fiction stories. If you have downloaded any of them, please leave a star rating on Amazon. And if you haven’t yet read my work yet, try downloading this free Kindle title while the price tag is still gone.

Other titles belonging to the Search Beyond space opera series will be made free in time, as I continue to request your reviews and star ratings for these titles to keep them afloat.