Kevin Durant dunks his own alley-oop

Oklahoma City Thunder All-Star Kevin Durant isn’t stressing out about a potential NBA lockout. He’s having too much fun participating in multiple camps this summer in Chicago, Oklahoma City and Austin. Durant just finished up at a three-day NIKE Skills Academy and now moves on to OKC and his old college town where he played one season for the Texas Longhorns.

A week earlier, Durant made news during a vacation trip to Los Angeles where he played in the legendary Drew League Pro-Am. If you haven’t seen it yet, here’s the “Durant to Durant” alley-oop play that everyone has been talking about:

And if you missed it, Inspiring Athletes posted an interview a few weeks back with Durant that you can check out by clicking here. 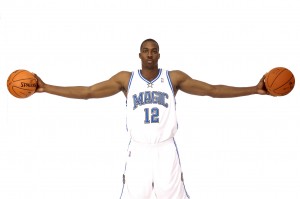