Do You Need Faith To Deal With Depression? 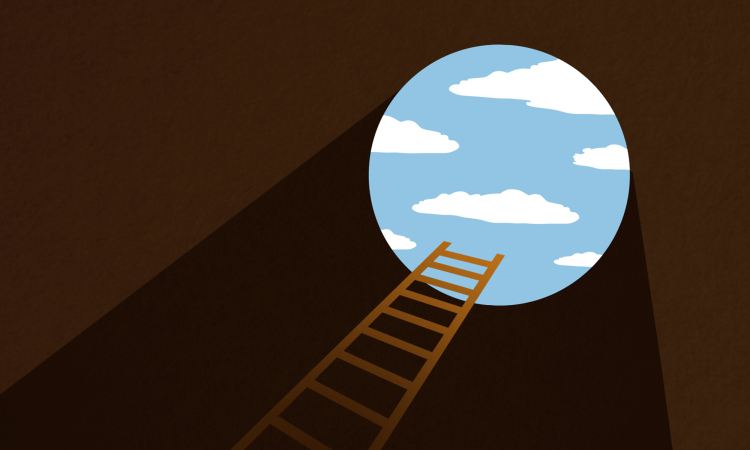 Do you need faith to deal with depression? In my opinion, it’s a yes and no answer. No, you don’t need to worship or pray to God, or believe that He/She is punishing you with depression. But you need to believe in something or someone, and have confidence in that person or thing to help you make it out of depression.

What’s the difference between faith and belief?

A belief is a strong opinion or idea about something or something. That idea has become engrained, or rooted inside you. Long ago, something happened that made you like a certain idea. For example, you went to church and heard that God is loving. You liked that idea. You felt comforted by it, and whenever you were sad, you remembered God loves you. Over the years, the idea that God loves you became a part of your belief system.

Faith is a belief or confidence in God or the Universe. It is your trust in a belief, a person, or thing without having any proof. Faith tells you, “This is how it is now.” You are depressed. That’s your situation now. You believe that either God will help you get through depression, or that some doctor will be able to provide you with proper treatment. You are living and suffering in the here and now, but you trust the future to bring you something better.

Connecting you with the spiritual realm.

In depression, you are searching for something of value. That “thing” isn’t of material worth, like money or possessions. It’s something more – something emotional or spiritual. That’s why it’s difficult explaining to others why you are depressed, discouraged, and disheartened.

Faith connects you with the power of the spiritual realm. Think of faith as being an electrical cord. It’s long enough to link you to God/Universe. The nice part of this two-way connection is the God/Universe  is already plugged into faith. All you have to do is pick up the end that’s yours and plug it into yourself. In other words, you have to start believing. That’s why faith is the basic ingredient to begin a relationship with God.

So you need to trust in your belief that God or the Universe will help you through depression. But belief by itself isn’t always strong enough to carry the load. You need to do some work too. Talk to someone about your depression. Ask for help. Look for alternative ways to deal with depression. And always keep the belief that you will make it!