With flu season fast approaching, schools, doctor’s offices, and households everywhere are stocking up on hand sanitizer. Millions will be using the liquid in hopes that they will avoid the dreaded flu virus. Many strains of the virus are quickly neutralized after coming in contact with an ethanol-based sanitizer. A new study, though, warns of at least one flu strain that is resistant to it.

Researchers at the Kyoto Profectural University of Medicine in Japan uncovered a strain of the flu, Influenza-A virus (IVA), doesn’t get killed quiet as quickly as other strains. It remains active after rubbing your hands with hand sanitizer, unless you do so for four minutes.

The strain is able to survive due to it’s thick consistency of sputum, a mixture of mucus and saliva commonly coughed up by flu patients. The thick texture of the sputum keeps the virus protected and impede the ethanol in sanitizer from getting in. If someone with IVA coughs on their hand and then shakes your hand a few minutes later, you would have to rub with sanitizer for at least 4 minutes to deactivate the virus completely, even if only the slightest small trace of wet, infected mucus transferred over.

“The physical properties of mucus protect the virus from inactivation,” says physician and molecular gastroenterologist Dr. Ryohei Hirose in a release by the American Society for Microbiology. “Until the mucus has completely dried, infectious IAV can remain on the hands and fingers, even after appropriate antiseptic hand rubbing.”

Thankfully, washing hands together with antibiotic soap was shown to deactivate the IAV virus within 30 seconds, even when mucus was still wet. 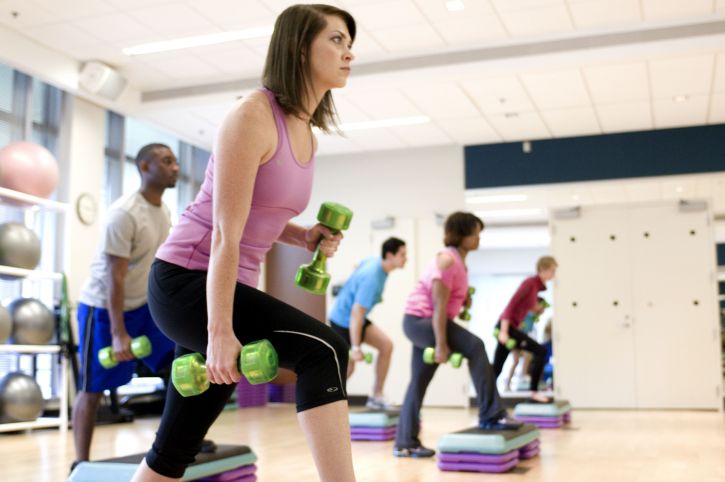 It Was Easier to Be Skinny in the 1980s, Here’s Why
archives most recent
More from Beliefnet and our partners
previous posts

Finding Relief After the Most Stressful Year Ever

The pandemic put a spotlight on why self-care is so important and it's easy to see why younger Americans have made it a priority.

How Prayer Helps Your Mental Health

Make prayer a priority in your life, and you will be surprised at the difference it makes in your mental, physical, and spiritual health.

Googling Your Medical Symptoms Can Lead to an Accurate Diagnosis

Personal health and wellness are some of the most important aspects of life. When there is a strange sensation in or on the body, concern and curiosity follow suit. Doctors say the general rule of thumb is not to self-diagnose by searching the internet for associated symptoms. However, research studies claim that Googling symptoms can […]