A good lie is 95 percent true — that’s what makes it good.

“Negative thoughts have a magnetic force that causes them to glow and pulsate. Attracted by the light, people gravitate toward the thoughts, physically run into them, and get migraine headaches,” then people rightly say,

But if we alter the statement, subtly, we get,

“Negative thoughts are bad, and when you think or express them, you will frequently experience the very thing you’re afraid of.”

Have you heard that one, or a variation of it, before? And do you believe it?

I ran into a woman the other day who does. We were part of a conversation in which a very brave person expressed, honestly, buck naked feelings, along the lines of,

“I am depressed, sad, and discouraged. We have prayed a long time for relief, but nothing happens, and sometimes I wonder if God hears us.”

“Oh, He doesn’t, when you feel like that!” she chirped. “When you don’t have enough faith, He is not obligated to answer your prayers.”

This singularly uncomforting, and distinctly misguided, sentence sounds as if it could be true, because we’ve all been around gloomy, depressing, battery drainers who never think things will ever turn out right, and they generally don’t (quite frankly, these drainers wouldn’t recognize a good result if it slapped them in the face), but like that good lie, it incorporates enough truth to fool, and enough lie to damage.

Thanks to multiple generations of prosperity preachers, advocating a dogma of Speaking Truth into Existence, we attribute a power to words that belongs to God alone:

“God created the world through His words!” advocates proclaim, claim, declare, and aver. “So also can we.”

This clever, and effective, rephrasing of one of the oldest lies, told by a master in Genesis 3:4:

“‘You will not surely die,’ the serpent said to the woman, ‘For God knows that when you eat of it your eyes will be opened, and you will be like God, knowing good and evil,'”

fools many, even mature Christians.

While seasoned believers readily identify, recognize, and refute the words of people who sell books promising others that they can get rich if they only speak the right words, the lie runs deep, and its insidious tentacles have reached, subtly yet firmly, into the sanctuaries of too many churches, and into the minds of too many Christians who would have no problem telling an obvious prosperity preacher to click off.

He Doesn’t Reject Us

“If you express doubt in God’s ability,” they muse, “then maybe He does turn His back on us.”

Fortunately, for Peter in his one and only recorded attempt to walk on water, “Immediately Jesus reached out his hand and caught him. ‘You of little faith,’ he said, ‘why did you doubt?'” (Matthew 14:31)

Another time, Jesus calmed the storm when the disciples begged him to save them, because they feared they were about to drown:

“He replied, ‘You of little faith, why are you so afraid?’ Then he got up and rebuked the winds and the waves, and it was completely calm.” (Matthew 8:26)

My favorite involves the father of the demon possessed boy,  who in Mark 9:22 blurts out, ‘”But if you can do anything, take pity on us and help us.’

‘”If you can?’ said Jesus. ‘Everything is possible for him who believes.'”

Over, and over, and over again Jesus points out a lack of faith, but never rejects the person expressing it. And, most importantly, the words of the people asking for His help — whether they are full of faith or full of doubt — do. not. cause. the. miracle.

Jesus alone manifests the miracle, at His desire, and His overwhelming attitude toward humble, hurting, hapless sheep is one of compassion and care.

Why then are we so afraid to express our very deepest thoughts to Him?

Because, on a regular basis, when we express just the tip of those thoughts to human beings, we are rebuked for our lack of faith, as if our inadequacy, or adequacy, in this area locks or unlocks God’s power.

“God is offended by our lack of faith,” we’re told.

“For I desire mercy, not sacrifice, and acknowledgement of God rather than burnt offerings,” God says in Hosea 6:6, giving the idea that it’s more of who we are, as opposed to what we do — or speak — that matters.

“The sacrifices of God are a broken spirit; a broken and contrite heart, O God, you will not despise,” Psalm 51:17 says. I don’t know if you’ve ever had a broken spirit, but I can assure you that, when you do, your overall emotional state of being is not positive.

“Humble yourselves, therefore, under God’s mighty hand, that he may life you up in due time,” 1 Peter 5:6 advises. “Cast all your anxiety on him because he cares for you.”

Part of casting your anxiety on God is expressing to Him what it involves, and describing your fears, hurts, and sorrows — in prayer — will involve a certain degree of what we call negativity.

God is not offended, nor surprised, by the deep, roiling, dark, panicky, distressed thoughts that surge through us as we struggle through each day’s challenges. Sometimes, when the water is pouring into the boat, and it looks like we will drown, Jesus appears to be asleep.

If He did not condemn the disciples when they shouted,

“God. I’m tired. I’m discouraged. And I don’t possibly see how you can get me out of this situation”?

If you’re at the point that you no longer want to express your hurt in front of people, because they scold you so much, then by all means, don’t.

But never stop expressing your deepest, most fragile thoughts, to God.

Thank you for joining me at Commonsense Christianity, where I encourage all believers to be honest with God. It’s the first step toward our being honest toward one another.

Do Negative Thoughts Affect Your Prayers?

When Our Dreams Never Come True 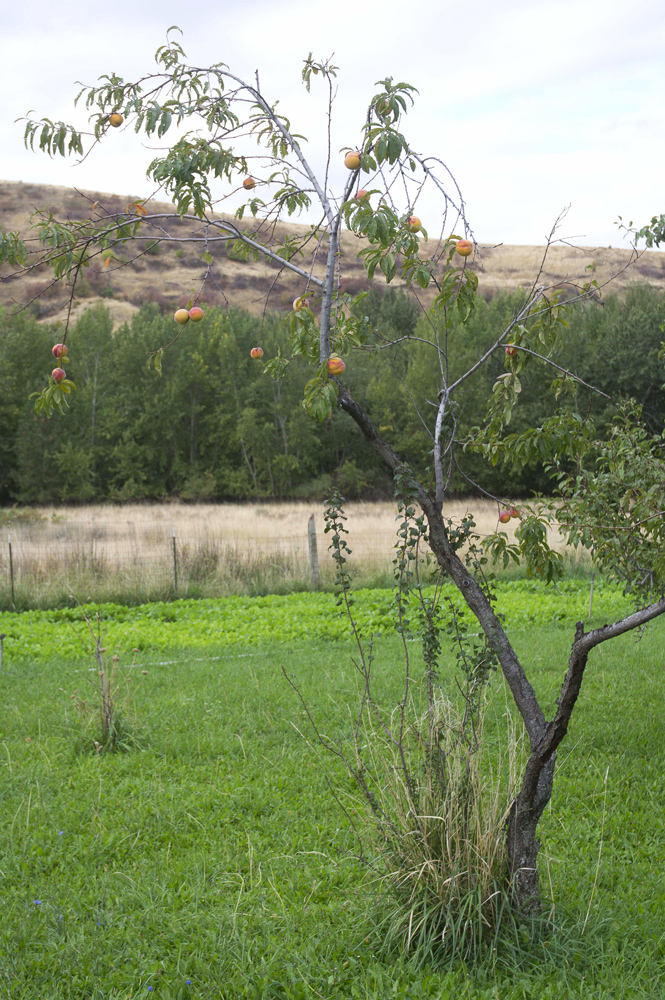 Some Days, We Feel Pathetic
archives most recent
More from Beliefnet and our partners
previous posts