What Kind of People Leave Church?

Years ago, when we still attended weekly church services, a longtime acquaintance (that’s generally what we are in church situations — we’re rarely given time to freely mingle and get to know one another as friends) left.

If you attend church, you know how this goes: Bob and Allison aren’t there one week. Probably sick, or out of town. Because we’re only longtime acquaintances, we don’t call and ask, and besides, isn’t that what the visitation committee members do? It’s their ministry.

And then another week goes by. Must be a family emergency. We’ll pray for them, when we have the time.

Another week, and another, until six months later when we think, “Bob and Allison haven’t been here for, whoa, a long time. How sad. They must have left the Lord, and they’re backsliding.”

They Leave for a Reason

What’s sad isn’t that Bob and Allison have left, it’s our reasoning of why. The people who leave are difficult. Unsatisfied. Impatient. Unrealistically expecting the church to be perfect. Weak. A problem it’s best to be rid of.

In the case of Bob and Allison, my Norwegian Artist husband decided to call one day and ask: “What’s up? It’s been a long time, and we miss you.”

“We didn’t like the way the church was feeling,” Bob answered. “It’s hard to put my finger on, but it was cold and sterile, and what attracted us initially — the friendly atmosphere that everyone was looking out for one another — was replaced by something else.”

He didn’t sound difficult or strident, just hurt. His thoughts also echoed those we had been having for a long time; he just made his move sooner. Bob, however, made his to another church: he “hopped” as some pastors condescendingly put it. When we left, we left altogether: two lifetime’s worth of church attendance had brought us to the point of acting out the answer to a statement too many people are increasingly making:

“If this is Christianity, I don’t want any part of it.”

The good news, my friends who say this, is this: it isn’t Christianity; that’s why you’re revolting against it. You’re agitating, and kicking, and complaining, and agonizing, not because you’re weak, but because you’re strongly seeking the truth, and you’re not finding it Sunday morning, Sunday night, Wednesday night, and Thursday afternoon.

“The capacity of the ‘church’ to chew up and spit out people is beyond my comprehension . . . .all in the name of ‘building the church,'” a woman recently wrote me. “My husband and I have been in a weird Twilight Zone state for a couple of months, and we finally couldn’t take it anymore.”

Elders and Deacons and Ordinary Sheep

These particular backsliders both held prominent leadership positions in the church they just left. Another woman, a former deaconess whose husband served as an elder for many years, told me,

“We were pushed out. We no longer fit anymore. I resent the pastor and the new leaders because I feel as if they took our church from us.”

“That’s how I felt when we left the last church we were in,” I replied, “but then I realized, the people within the church allowed the changes to be made.”

“So they did,” she stopped, surprised.

Who are the people who are leaving the church? If you’re still in the pews, don’t pass judgment until you’ve picked up the phone, called them, and asked them why they left — not because you’re trying to get them back, not because you’ve determined that they are apostates, but because you genuinely want to know. If you haven’t noticed, more and more people are leaving — they can’t all be renegade heretics.

Why Did They Leave? Ask Them

If you are still within the church, then be awake. Stand up, speak out, don’t accept that the leaders are the shepherds and you are the sheep — we are all children of one Father, and the purpose of meeting together in a church situation is to strengthen and encourage one another, so that we can live in a world that hates us. If you’re not finding this, sitting in a Small Group circle and staring at the thighs of the person across from you (we all look fat, sitting in chairs), then go ahead, try to change it.

Who are the people who are leaving church? An increasing number of us are called out. And we’re answering.

Thank you for joining me at Commonsense Christianity where, quite frankly, I’m trying to find the people who are frustrated with a system that isn’t working, but don’t realize that they’re not the problem.

We are in the end days, my brothers and sisters, and God’s Church — the real one, not an assemblage that meets in buildings — needs to be strong and awake. Wherever you are, grow. Seek His face. Abide in His presence. Walk on the path He is showing you, regardless of how weird it looks. You may find more people on it than you ever dreamed.

If you have left a church assemblage, it is lonely, and you may feel bereft and confused. But God will lead you to other members in the family — it just won’t look the way you think it should. Do things ever, when we follow God? 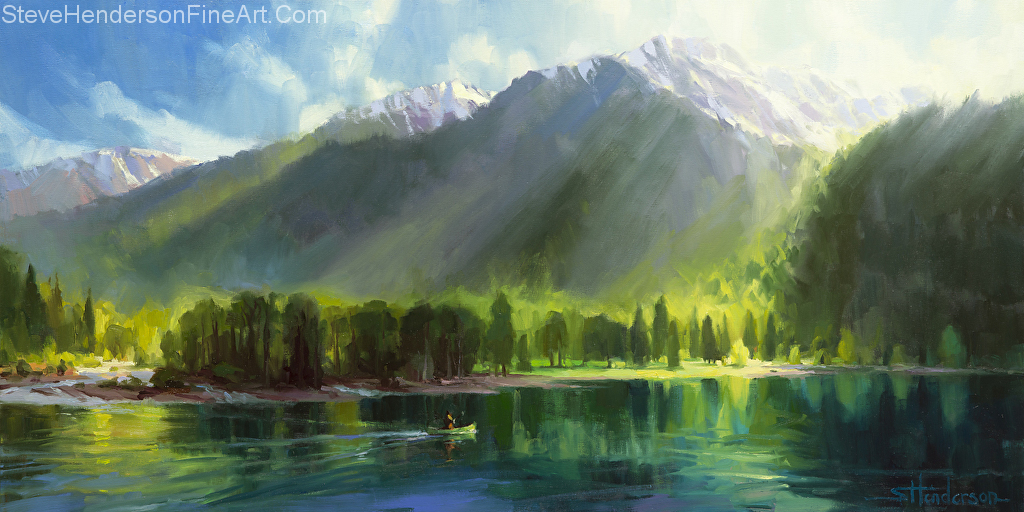