“I’m a Christian, but I’m not Religious”

Have you ever said this? I have:

“I’m a Christian, but I’m not religious.”

Religious, as an adjective, isn’t a particularly complimentary word, because it implies that the person participating in it is too focused on outward trappings: saying Thee and Thou instead of You; wearing esoteric clothing that separates him or her from the rest of the madding and heathen crowd; attending all sorts of meetings and services as evidence of piety; arising at 4 a.m. — and expecting others to do so — for Quiet Time, a term that has always sounded like something we expect pre-schoolers to do, midday.

While none of these activities, or ones like them, are bad in and of themselves, they exert a negative reaction upon bystanders when the person doing them implies that they are necessary for true holiness, genuine faith, reverent godliness and grace. Increasingly, people are pulling away from places where the substitute for grace is seen as the real thing.

There Is No Christian “Norm”

Many of these seekers and believers — I am one — are quickly discounted as “fallen from the faith,” “backsliding,” or “away from God” for no other reason that they are away, literally, from organized religious activities. But while those around them are quick to label them as unbelievers, many sensitive seekers of truth and followers of Christ walk on, outside of “normal” parameters, and work out their salvation in a different way.

It is these people who feel the need to say, “I am a Christian, but I am not religious,” because they recognize, that to too many people outside of the flock, Christianity looks like a series of rules, obligations, dictums, regulations, mandates, edicts and decrees — none of which, at base, have anything to do with Christianity.

So what does have to do with Christianity? The apostle Paul, in Romans 12: 9-21, lays out an enumeration that should, but won’t, keep any list-loving, do-this/don’t-do-that, potential legalist ecstatic. Here’s a sampling:

That’s a long, comprehensive list, but because fulfilling it doesn’t require reading only “Christian” literature and listening to only “Christian” music, saying “Praise the Lord!” all the time as a means of promoting His name, attending small groups, going up to random strangers and saying, “Please don’t take the name of my Lord Jesus in vain; it is most offensive,” or volunteering for whatever “ministry” the leadership council of one’s particular church deems approved, it’s not somehow.

But actually, performing the activities in the aforementioned paragraph is far, far easier than fulfilling any of the items in Paul’s list. It’s so much easier, and concrete, to only read books put out by Christian publishing houses (follow the money and see if the Christian publishing house that put out the book you’re reading is a subsidiary of a larger, secular publishing house) than it is to stop, close your eyes so that you can think, and realize, “I was a bit of a butt-head back there. I came across as a know-it-all, dominated the conversation, and left the person I was talking to feeling helpless and invalidated. Maybe that’s what Paul means by, ‘being wise in my own eyes’?”

You can’t point to an attitude of your heart and “see” it. Like God, it is invisible, and, like God, just because it is invisible does not mean that it isn’t real.

If you want to be a real Christian, focus on Christ, not the trappings of religion.

Thank you for joining me at Commonsense Christianity. I publish three times weekly, and invite you to subscribe to this blog (top right of the menu bar). If you like what you read, I sincerely and humbly ask that you pass me on via word of mouth or social media.

Posts similar to this article are

10 Ways to Be a Successful Christian 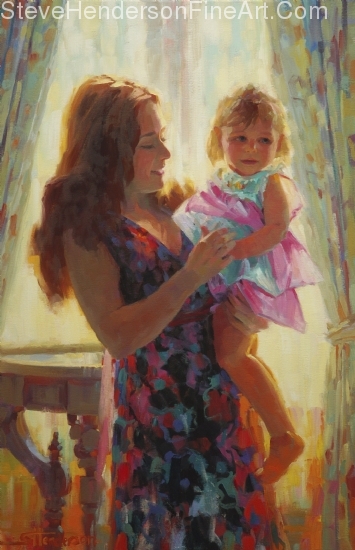