Call it the Weinstein Effect: other serial abusers are being systematically outed, not by single accusers by by legions of women speaking out in solidarity. This is why the #MeToo campaign exists, to provide collective voice and solidarity to women who are victims of sexual abuse but fear the consequences of speaking out alone. I truly believe that this is an inflection point in our culture.

Unfortunately, the success of #MeToo provides an irresistible bandwagon. Consider the headline of an essay in the New York Times by Asra Nomani: “The Weinstein of Islam.” Her piece is just a retread of a credible accusation against Tariq Ramadan, an Islamic professor in Europe who is no stranger to controversy. Nomani’s choice of headline, however, betrays her real agenda: not lending her moral support to #MeToo, but using it as a vehicle for her crusade against Islam.

Of Islam? What bearing does Ramadan’s, or Weinstein’s, or director James Tobak’s, religion have on their actions? Precisely none. Nomani deftly changed the conversation, from sexual abuse against women by men, to Islam. The editors subsequently changed the title to “avoid a misreading.” The original title should never have been published at all, but better late than never.

(Also worth reading: Hamid Dabashi’s piece at ALJ about the “astoundingly racist headline”)

Nomani is clearly unaware that the Muslim American community is not silent on this topic, and has confronted its own Imams accused of sexual misconduct and abuse. Has she not read Omer Muzaffar’s epic Facebook post outing Nouman Ali Khan? (this MuslimMatters article provides a comprehensive overview) Is she aware of the case against Imam Saleem in Chicago? Despite her feminist rhetoric, she is essentially AWOL from the front lines in the Muslim community she claims to represent. I doubt that she even knows HEART Women & Girls exists.

Nomani self-identifies as a Muslim activist and feminist. However, her recent claims to fame include proudly voting for Trump, encouraged Rep. Peter King’s “hearings” on American Muslim radicalism, supporting government surveillance of Muslim citizens and mosques, argued in favor of racial and religious profiling, and defended the illegal Muslim Ban executive order. Nomani even claimed to speak for “mainstream” Muslim women in making a religious case against hijab – and defines hijab as a symbol of a “dangerous purity culture, obsessed with honor and virginity.”.

(Also see Hoda Katebi’s post at Muslim Girl about the intrinsic Orientalism of Nomani’s hijab arguments; they were co-panelists at the Chicago Humanities Festival for a session on Hijab and Fashion).

In other words, Nomani consistently chooses authoritarianism over civil rights and freedom of religion when it comes to Muslims. Has Nomani spoken out about headscarf bans in Europe? Has she had any comment about the Uyghurs being forced to surrender their copies of the Qur’an and forcibly prevented from fasting? Has she expressed any sympathy for the Rohingya? I hope so, and would credit her for it. But I haven’t seen any evidence that her ideals on human freedom extend to Muslims in any part of the globe.

Meanwhile, Nomani sees feminist campaigns as mere vehicles for her main point: that Islam is flawed. That’s a fair opinion to have, though certainly unusual for someone who claims to be in the “mainstream” of Islam. There is a disturbing cynicism in her appropriation of #MeToo, made all the more clear in contrast with the intersectional method of Linda Sarsour’s activism.

The Weinstein scandal is a moment of real opportunity for lasting change. Similarly, the Muslim community is undergoing its own evolution and maturation in real time. It would be nice if Nomani were part of that wave of change, instead of just riding it. 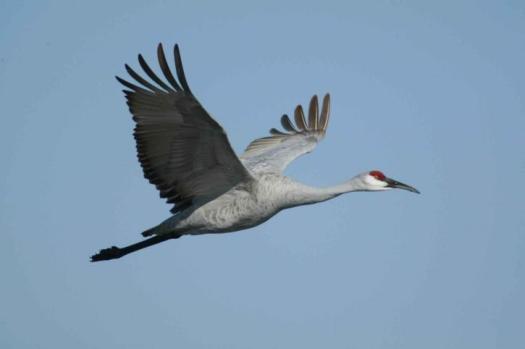