Valentine’s Day and Islam – the virtues of mohabbat (love) 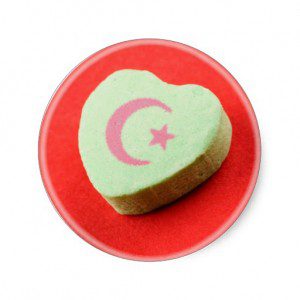 I am biased towards appreciating Valentine’s Day not just for it’s Gujarati origins but also because it’s my birthday. However, not all Muslims share my appreciation. Here’s a typical example:

In its official Friday sermon text distributed to mosques in the Muslim-majority country, the Malaysian Islamic Development Department blamed Valentine’s Day for everything from alcoholism to abortion.

“Social ceremonies such as this are a stepping-stone towards greater social ills such as fraud, mental disorder caused by alcohol, abortion and baby-dumping, and other negative ills that can invite disaster and moral decay among youths,” it said.

Known by its Malay-language acronym JAKIM, the department is an official watchdog of Muslim values. It regularly denounces Valentine’s Day as encouraging vice and promiscuity

This attitude is hardly limited to Malaysia. A simple google search for “Islam valentine’s day” brings numerous articles to the fore from online islamic dispensaries, all starkly disapproving (with the exception of Suhaib Webb’s piece, which strikes a neutral tone).

Where their mistake lies however is in equating Valentine’s Day with sex. It’s actually about love, which is a concept that is central to Islam. The archetypical love story of Layla and Majnun serves as a parable for Man’s love for God, and the Qur’an is filled with expressions of God’s love for Man.

Love, or mohabbat, is a foundation of faith. Muslims’ mohabbat for the Prophet SAW is why we celebrate Milad al Nabi (much to the disapproval of the same dour mullas who tsk about Valentine’s Day). The mohabbat we have for our spouses, parents, siblings and children forms the bedrock of our values, not to mention the sense of community that arises from our mohabbat for our friends and fellow citizens. Mohabbat is a virtue and it’s wonderful that there’s a whole day devoted to it.

The truly pious would do well to embrace Valentine’s Day, as an opportunity to affirm our relationship with Allah. And to appreciate your own loved ones – friends and family. Only someone truly incapable of love would find fault with that. 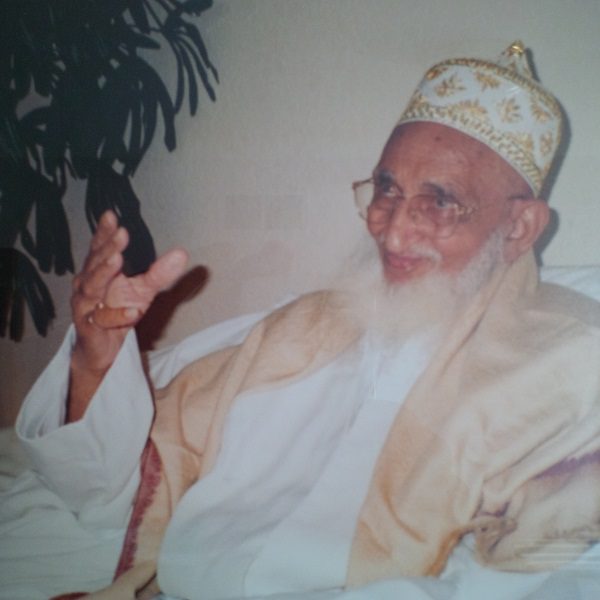