A church in Boise, Idaho has decided to remove a stained glass window from its sanctuary that features Confederate General Robert E. Lee. It also features George Washington and Abraham Lincoln and dates back to 1960.

“The Gospel of Christ Jesus compels us and our Baptismal vows embolden us to resist evil, injustice, and oppression in whatever forms they present themselves,” stated church leadership.

The leadership of the Cathedral of the Rockies, a United Methodist Church congregation, went on to say that the decision was made after “considerable prayer and deliberation”. They said the image of Lee was “divisive and hurtful” to have displayed.

“Our pastors and staff have spoken and speak against systemic racism, study to understand, and work with leaders of color to listen and learn.”

“We believe this section of our window to be inconsistent with our current mission, to make disciples of Jesus Christ for the transformation of the world,” they continued.

The church board continued to say that the image hindered its true mission to spread the word of Christ and transform the world for Him.

“Further, such display is a barrier to our important work resisting evil, injustice, and oppression. Symbols of white supremacy do not belong in our sacred space.”

While some may be against their decision, the church board believes they are doing what is right. They said they hoped “what unites us in Christ is greater than our differences.”

The Cathedral said that the window was first created to help welcome southerners who moved into the area.

“The only documentation we have from the committee that chose this in around 1958,” explained Rev. Duane Anders, “said that it was a nod to inclusion for the southerners who had moved to Boise.”

The plan at present is to just remove Lee from the image and to do so by the summer, with the stained glass company overseeing the project expected to begin within a couple of weeks. 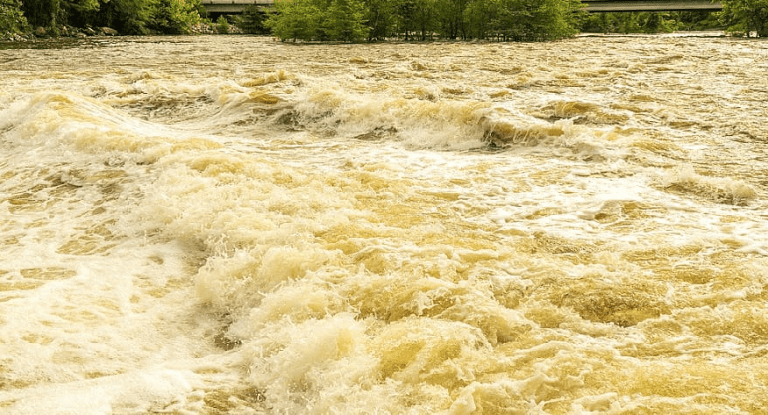