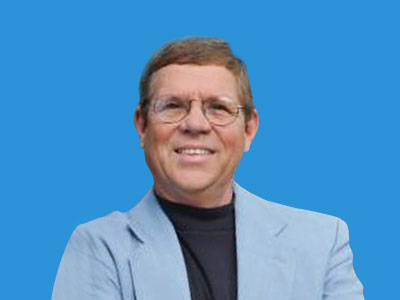 By Ben Witherington
The John Wesley Fellowship began in 1977, with Steve Harper and yours truly being two of the first John Wesley Fellows chosen.  I have told the story of Ed Robb and AFTE  this past Fall on the blog so I will not repeat it.   Here are some of the senior fellows attending the meeting.…

By Ben Witherington
I was sitting at the traffic light when a pickup pulled up next to me.  On the back of the cab window was a bumper sticker saying ‘Guns and religion. Now more than ever.’   Then I found the picture you see above, and then this one below……    My response to this nonsense above…

By Ben Witherington
The John Wesley Fellows meeting this January was held in Atlanta at Candler School of Theology, and its Dean,  Dean Love is a collector of art for the seminary, with some 50 or so paintings now gracing the walls of their beautiful new seminary building.  The art of choice comes from a West coast artist…
back to index archives
search this blog
SUBSCRIBE:
More from Beliefnet and our partners