The conservative kingdom, where women are not allowed to drive and must be covered head-to-toe in public, follows a strict interpretation of Islamic law. Courts routinely order hand amputations for theft, and public execution for murder, rape and drug trafficking. Rights organizations criticize those penalties, and say defendants do not receive fair trials.

Prince Saud told Sunday's El Pais that "we are not going to change our laws."

"Our laws are of universal application and the Islamic Shariah law represents not only the beliefs of the Saudi citizens, but of 1.2 billion people," he said, referring to the international Muslim community.

Earlier this month, rights group Amnesty International said it had documented systematic violations in Saudi Arabia, including torture of detainees and convictions in secret trials.

Speaking to El Pais in a recent interview in the oil-rich kingdom, Prince Saud said these allegations are were "misleading and based on erroneous information."

"We are surprised that Saudi Arabia has become this year the target and that Amnesty International describes us of the major violators of human rights without a reason for it," he said. "We don't believe we are violating human rights."

Saudi Arabia announced earlier this month that it was setting up agencies to raise awareness and protect human rights, but said the move had nothing to do with external pressure. 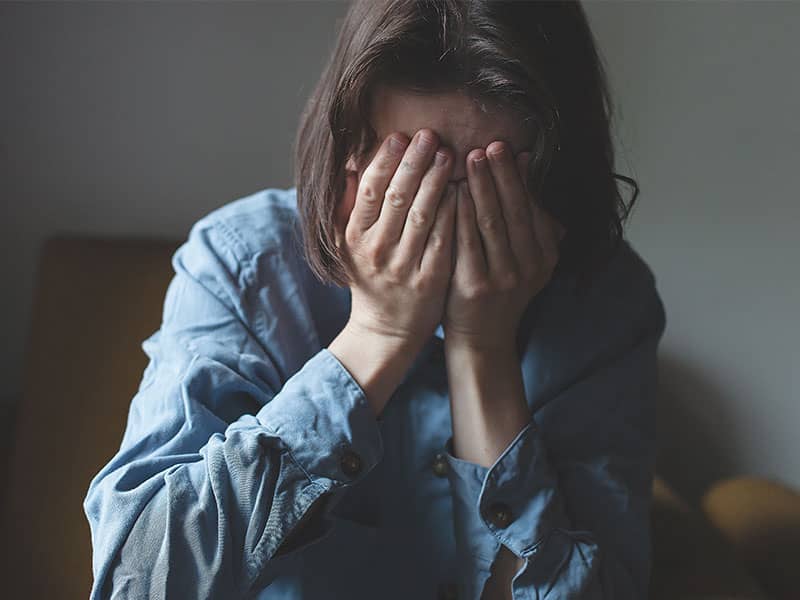