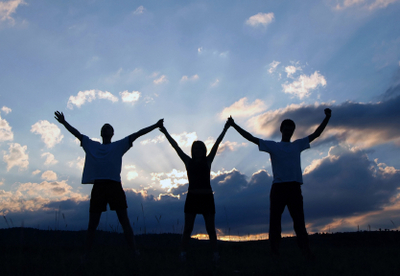 I love Kevin Bacon…he’s the kind of guy my daughter would call “all that and a bag of chips.” But Kevin is more than just another celebrity hunk. He’s a great father, husband and the champion of many great causes.

Recently, Kevin was given the Joel Siegel Award by the Broadcast Film Critics Association for his charitable efforts involving his non-profit website SixDegrees.org. This wonderful site
allows people like you & I to contribute and track our favorite
charities online.  Kevin created SixDegrees.org to
connect donors and volunteers with the causes that interest them.

Kevin says SixDegrees is about “the idea that we’re all connected as human beings on this planet and
the things that we do to each other and for each other have a ripple
effect…there’s a real kind of six-degrees reality to this planet
right now.”

You can get a SixDegrees Good Card (a gift
card for charity) on Kevin’s site and support your favorite cause, too. You can even Create Your Own
Charity Badge with your name and cause, and it’ll be tracked on the
site…it’s pretty cool so check it out.

There are several partner charities on Kevin’s site, including Network for Good, which has helped bring funds to over
50,000 different nonprofits and created a Volunteer Network of over 250,000 people worldwide. 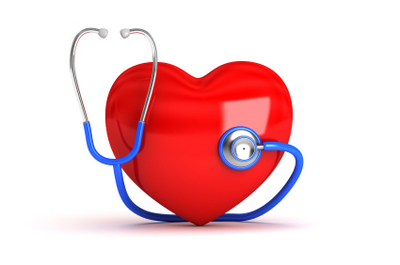 Money Blues: Can Break Your Heart (Literally!)
archives most recent
More from Beliefnet and our partners
previous posts

Farewell, My Friends: May You Discover Your Own Rich Life

Sadly, today is my last blog on Beliefnet. It has been a tremendous pleasure and honor to have been a part of your lives for the last year. In parting, I want you to know that I hope to continue to be a resource to you through my work at The Money Coaching Institute. Our […]

Great Spirit, God, Creator of All I welcome You into my heart, mind, body and soul There is always room for You here. Grant me the wisdom to heed my inner voice And the strength to stay grounded while I sing my sacred song. Guide me down my chosen path and give me the courage […]

Are You a Pessimist or Optimist?

I don’t know about you but it feels to me that things are getting better. Our nation and the economy still have it’s problems, but a hint of positive change does seem to be in the air, doesn’t it? Or maybe, it’s that spring is on the way and I’m feeling optimistic. Truth be told, […]

Are You a Shopaholic? An Interview with psychologist, April Lane Benson

I recently had the pleasure of meeting the reknown psychologist, April Lane Benson, at a conference in Arizona, where we were both keynote speakers. April’s an expert in compulsive shopping. Afterwards, we had a chance to have lunch together and she gave me a copy of her new book, To Buy Or Not To Buy: […]