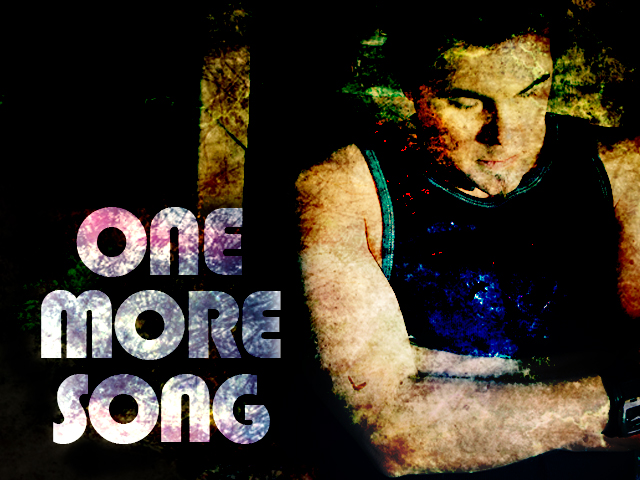 Music video director and veteran celebrity photographer Devin Pense is embarking on a unique journey as he attempts to tell the story of his good friend Regie Hamm in the documentary One More Song. For the average music fan, Hamm’s name may not be terribly familiar. But to those within the industry, he has been a consistent hit songwriter and at one time was an up-and-coming pop star.

By 2003, Hamm had written over 400 recorded songs including cuts by Christian artists such as Bob Carlisle, Jaci Velasquez and Clay Crosse. He also found his way into the general market with songs recorded by the likes of Kenny Loggins and Maxi Priest. That year, however, turned out to be a trying time for Hamm and his family. Hamm’s solo career stalled out and his wife Yolanda lost her job as a record label executive. To make matters worse, their daughter Isabella (aka Bella), adopted from China, was diagnosed with a rare disorder known as Angelman Syndrome and challenged the family as they never imagined.

During the spring of 2008, Hamm was on the verge of walking away from the music business. But when his wife saw a songwriting contest advertised on American Idol, she encouraged him to write one more song. His decision to take her up on the challenge turned out to be a life-changing one. “Time Of My Life” won the contest and became a huge hit for that year’s American Idol winner David Cook.

Ironically, the song was featured during the opening ceremonies of the 2008 Olympics in Bejiing. Before Bella was diagnosed with Angleman Disorder, Hamm and his wife had planned to take her back to China for the Games. Unfortunately, that didn’t work out, but more importantly, the song Bella inspired reached over a billion people in one night.

According to Pense the documentary “is a story of deep redemption in the midst of great heartbreak and hardship…Our hope is to connect with people all over the world on a heart level and be an inspiration to anyone who may be in the midst of a life crisis, encouraging them to write one more song.”

Pense is currently raising funds for the documentary via Kickstarter. You can check it out by clicking the link below: